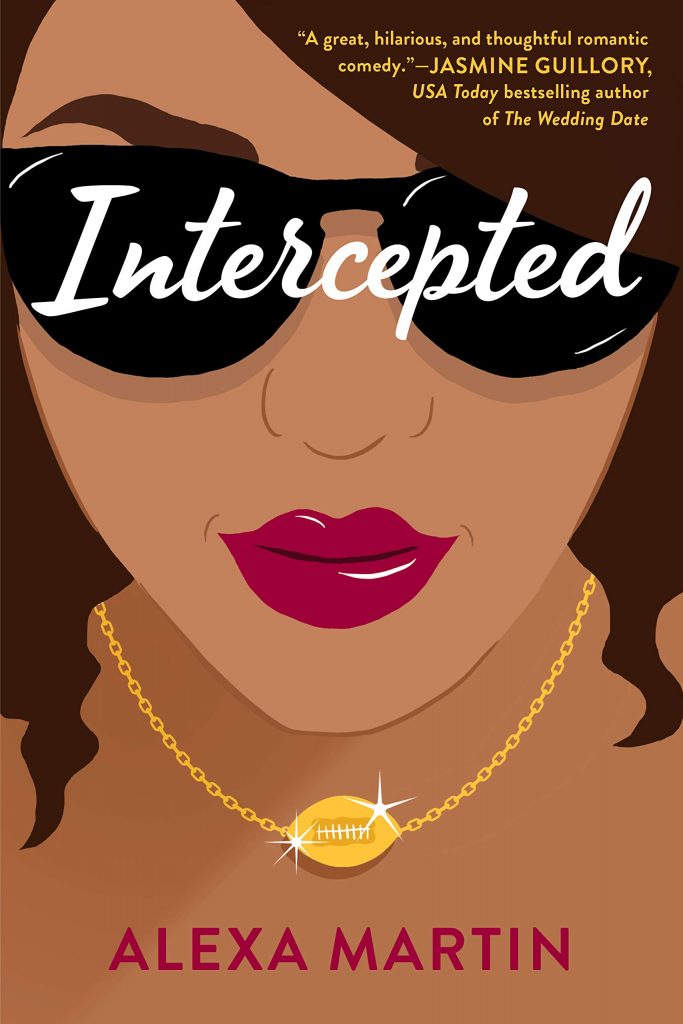 Marlee thought she scored the man of her dreams only to be scorched by a bad breakup. But there’s a new player on the horizon, and he’s in a league of his own…

Marlee Harper is the perfect girlfriend. She’s definitely had enough practice by dating her NFL-star boyfriend for the last ten years. But when she discovers he has been tackling other women on the sly, she vows to never date an athlete again. There’s just one problem: Gavin Pope, the new hotshot quarterback and a fling from the past, has Marlee in his sights.

Gavin fights to show Marlee he’s nothing like her ex. Unfortunately, not everyone is ready to let her escape her past. The team’s wives, who never led the welcome wagon, are not happy with Marlee’s return. They have only one thing on their minds: taking her down. But when the gossip makes Marlee public enemy number one, she worries about more than just her reputation.

Between their own fumbles and the wicked wives, it will take a Hail Mary for Marlee and Gavin’s relationship to survive the season.

“Intercepted was so much fun to read! For anyone who has been yearning for a great, hilarious, and thoughtful romantic comedy about a black woman in the world of the NFL, you need this book. But you don’t have to be a football fan to love Intercepted: Marlee’s joys and struggles are universal, her battles with her enemies are both satisfying and laugh out loud funny, and everything about her relationship with Gavin is sheer delight. I cheered for Marlee and booed everyone who wronged her like she was one of my best friends. I finished this book with a big smile on my face and that gooey, good book feeling in my chest.”—Jasmine Guillory, USA Today bestselling author of The Wedding Date

“Reading Intercepted is like drinking wine and gossiping with your best girlfriends. It’s fast-paced, flirty, and laugh-out-loud funny, without the hangover the next day.”—Helen Hoang, author of The Kiss Quotient

“Fresh voices and strong multicultural characters from every rung of the social ladder make Martin’s debut novel a must-read for fans of contemporary romance with a sporty twist.”—Booklist (starred review)

“Narrated in an irreverent first-person voice, this story about a betrayed woman who finds the courage to once again seek love is a cut above the usual sports-themed romance. Martin’s debut is fast-paced, fun and promising.”—Book Page

“The ups and downs of love in the NFL are well portrayed with a heavy dose of humor and snark in Martin’s sports romance…Perfect for readers looking for a fun contemporary.”—Publishers Weekly 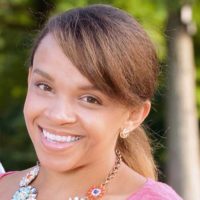 Alexa Martin is a writer and stay at home mom. She lives in Colorado with her husband, a former NFL player who now coaches at the high school where they met, their four children, and a German Shepherd. When she’s not telling her kids to put their shoes on…again, you can find her catching up with her latest book boyfriend or on Pinterest pinning meals she’ll probably never make. Her first book, Intercepted, was inspired by the eight years she spent as an NFL wife.