Today we’re excited to feature Rae Miles on the blog to talk with us about her publishing story.

This time last year, I was like many writers who didn’t get into Pitch Wars: discouraged. Not only did I not get in, I hadn’t received a single mentor request.

Was my query up to par? Did my story start in the right spot? Would it ever find a home? After all, I had far more agent rejections on it than the two full requests it garnered. Still, I wasn’t ready to give up on it. 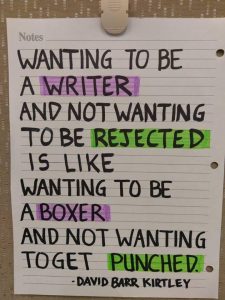 Fast forward a few weeks to the SavvyWriterCon Pitchfest, a three-line pitch event set up with a small number of agents and editors. What did I have to lose? So I put my pitch together and ran it past my writing group. A tweak here, a word swap there, and then it was in front of two agents and an editor.

Would anything come of it? I had to wait a couple of weeks to find out. What they say about publishing is true: it’s a hurry-up-and-wait business.

Jump ahead to the day of the requests announcement. I tried not to get my hopes up. Rejection is easier to handle if you’re expecting it. And I wouldn’t know unless I checked the list. So I did.

And there it was—my name. Not just once, but twice. One agent, one editor.

I must have looked through the list a dozen times to make sure I was really on it. I was excited, but nervous. I was still recovering from the blow Pitch Wars had dealt. But it was a shot I had to take.

It wasn’t long before I heard back from the agent. She sent a very polite, standard rejection of not being the right agent for the story, and best of luck in finding a home for it. Little did she know my story had already found its home.

Rhonda Penders, President and Editor-in-Chief of The Wild Rose Press, was the editor who’d received my three-line pitch. She requested my query, synopsis, 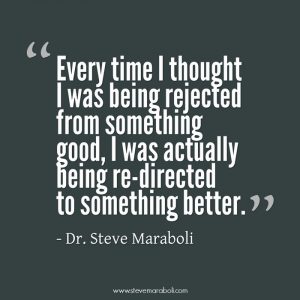 and partial, explaining they would be sent to one of the senior editors for review. A week later the assigned editor emailed to let me know how much she liked the main character’s natural voice, along with the rich sensory details of the scenes, and asked if I would consider sending her the full manuscript for review. Who was I to say no to a well-established, reputable publisher like TWRP? So off my story went.

I’ll spare you the details of the submission process and just skip to the good part: TWRP offered a contract. I could have done a back flip if I wouldn’t have broken something. I wanted to say yes right away, but there were agents and other publishers I needed to notify first. Two weeks later I accepted TWRP’s offer and signed the contract in February of this year. It was the best decision I could’ve made for my story.

This time last year I was dealing with Pitch Wars rejection. Now here I am, a year later, a debut author with my book’s release date set for this October. Had I gotten into Pitch Wars, chances are I wouldn’t have ended up with TWRP. I’ve had an incredible experience with the publisher, and my editor, Jo, is a dream to work with. I wouldn’t change the experience for anything. 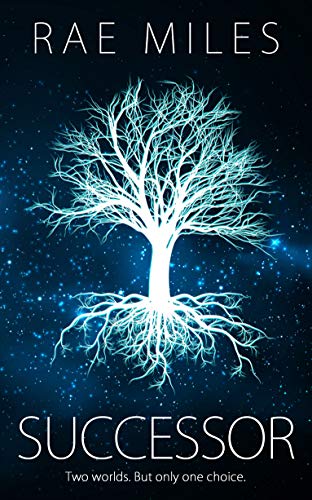 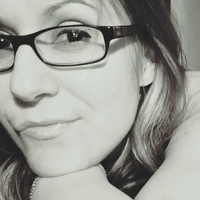 Rae Miles is excitedly anticipating the release of her novel SUCCESSOR, coming soon. You can stay up to date on its release progress by following Rae on Goodreads, Twitter, and her official Site.