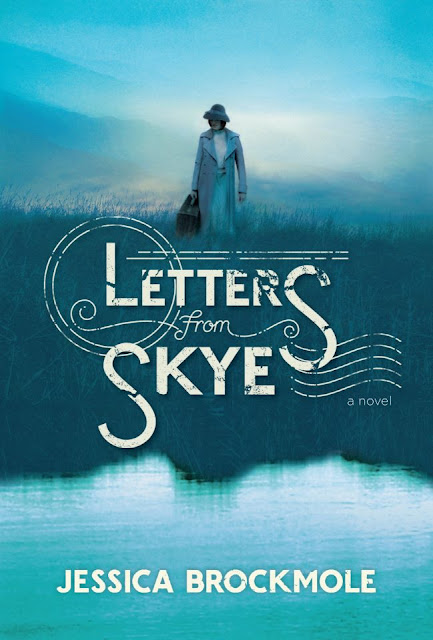 In 1912, a chance letter from a young American college student to a reclusive Scottish poet sparks a trans-Atlantic romance spanning two wars.

“[A] remarkable story of two women, their loves, their secrets, and two world wars… [in which] the beauty of Scotland, the tragedy of war, the longings of the heart, and the struggles of a family torn apart by disloyalty are brilliantly drawn, leaving just enough blanks to be filled by the reader’s imagination.”— Publishers Weekly, starred review

“By turns lyrical and flirtatious, Brockmole’s debut charms with its wistful evocation of a time when handwritten, eagerly awaited letters could bespell besotted lovers.”—Kirkus Reviews