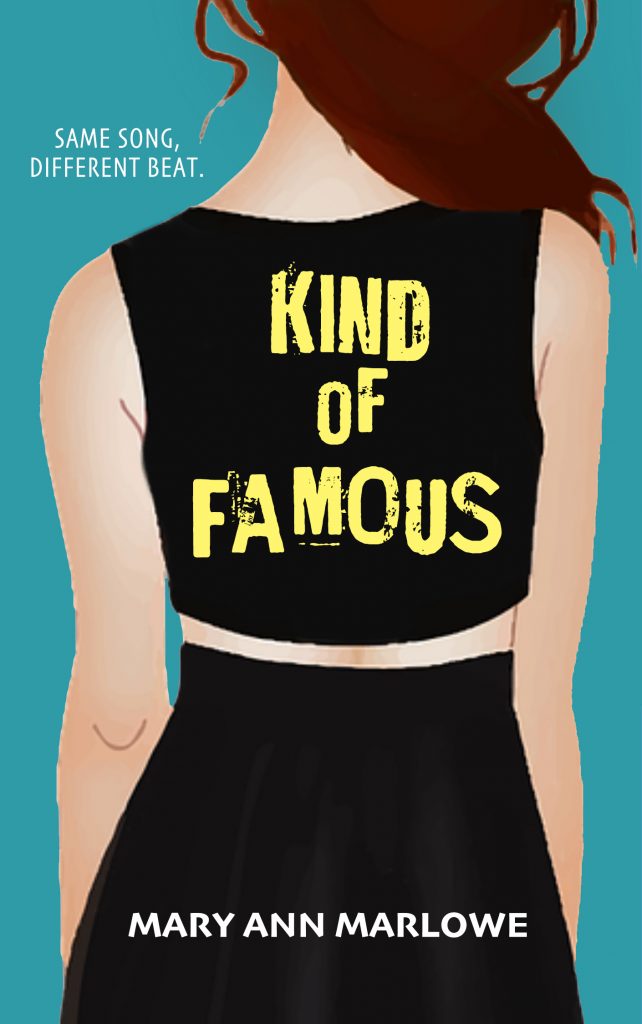 Layla Beckett has a secret. For the past ten years, she’s run the most trafficked fan site on the Internet for her favorite band—under an alias, naturally. When she lands a job at the prestigious New York City music magazine The Rock Paper, she’s suddenly thrust into the world she’s only observed from the cheap seats. Now that she’s brushing elbows with sexy guitarists and hot frontmen, she wants to play it cool and keep her superfan status on the down low. Although she’s dying to gush on her forum, posting her insider adventures online could expose her real-life identity and blow her cover.

And that’s all before one of those sexy musicians becomes a fan of her.

From the minute he meets Layla, Shane Morgan’s heart beats a heavy metal rhythm, but his head is full of doubt. Since only the most hardcore fans could pick the drummer out of a lineup, he’s resigned to groupies using him to get closer to the more famous guitarists. But he doesn’t want to be Layla’s passthrough.

As Layla gets to know the real people behind the music, she’s drawn to the less-than-flashy drummer’s sweet charms, fascinating mind, and banging hot body, but she worries about his insecurities. She needs to convince Shane she’s moved beyond fandom before he discovers her online history and loses all faith in her intentions. But the Internet is forever, and secrets have a way of getting out.

Coming April 2020! Check it out on Goodreads. 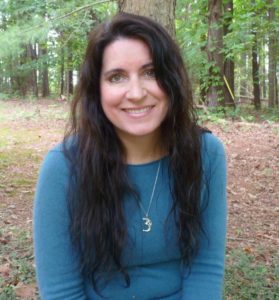 Mary Ann lives in central Virginia where she works as a computer programmer/DBA. She spent ten years as a university-level French professor, and her resume includes stints as an au pair in Calais, a hotel intern in Paris, a German tutor, a college radio disc jockey, and a webmaster for several online musician fandoms. She has lived in twelve states and three countries and loves to travel.