When the Pirate King dies without an heir, Csilla, a half-blind captain, and her all-girl crew must compete against seasoned pirates for a chance to become the first Pirate Queen and ruler of the islands. Facing crooked swords, an angry god, and dirty deals made amidst a deadly treasure hunt, she must remember the most important rule of all—never trust a pirate.

A gender-bent PIRATES OF THE CARIBBEAN.

I will not die today.

Csilla’s unspoken words crowded her mind. She never dwelled on death—there was no reason to in the life she lived. Death came, it took, and it did not give back. She hadn’t even given much thought to how she would die, but she assumed it would be bloody and brilliant.

As she walked through the crowd with her wrists shackled behind her, her fingers ached for the leather hilt of her sword. If she could, she’d fight until every Elshire soldier lay dead or until her last breath wheezed through her lips.

Around her, the weathered courtyard was overflowing with harbor-folk who’d normally be selling wares or watching the soldiers’ demonstrations. On this day, however, they’d be witnessing her execution.

The soldiers marched before her, parting the path. To onlookers, she was a stain on their garments they couldn’t scrub out, a plague they couldn’t be rid of. Every time their eyes ran over the scars along her brown skin, and the piercings that lined her ears, their anger flickered with fear and their shouted insults grew louder.

Csilla ignored them. The distant crash of waves and the briny scent of sea was enough to calm the frenzied beating of her heart—for now. It was impossible to be truly calm when time was running out. Where was her crew? 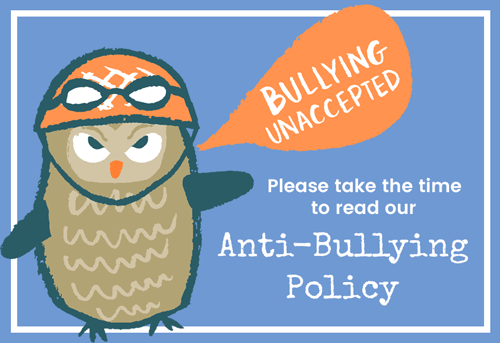