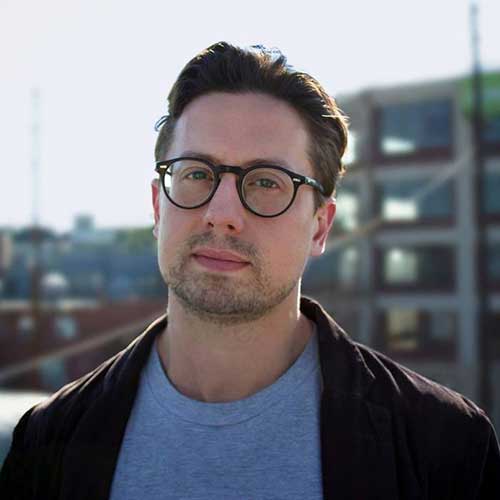 Zach Hines is not mentoring this year, but has mentored Young Adult

Zach Hines is a novelist and screenwriter. Originally from West Virginia, he was based in Hong Kong, where for over ten years he worked as a journalist. He has developed original television for HBO, Amazon International, and AMC. He lives in Los Angeles with a small dog. 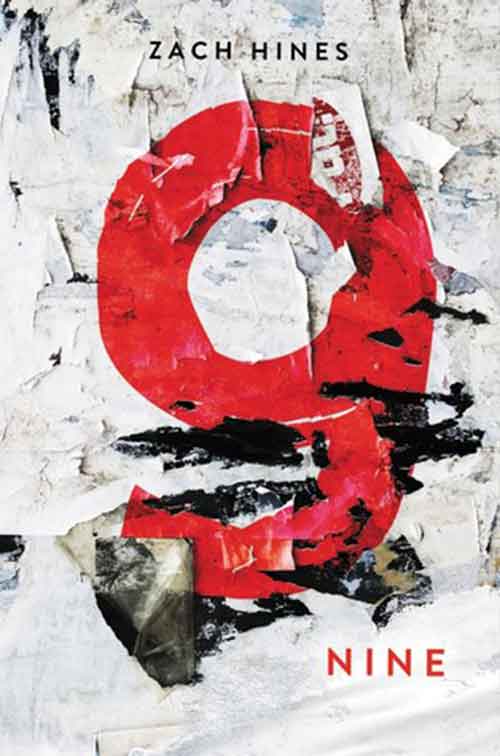