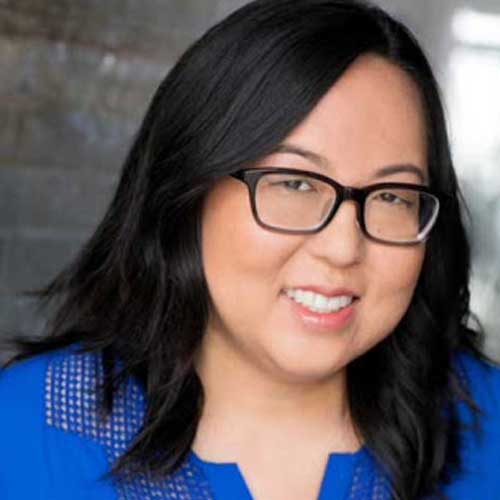 Suzanne Park is not mentoring this year, but has mentored Adult

Suzanne Park is a Korean-American writer who was born and raised in Tennessee.

In her former life as a comedienne, she was a finalist in the Oxygen Network’s “Girls Behaving Badly” talent search, and was also selected to appear on BET’s “Coming to the Stage.” She found this to be the funniest thing in her comedy career because, well, she is not black. Suzanne was also the winner of the Seattle Sierra Mist Comedy Competition, and was a semi-finalist in NBC’s “Stand Up For Diversity” showcase in San Francisco.

She was selected for PitchWars in 2016 and is represented by Brent Taylor of Triada US Literary Agency. Her debut YA romantic comedy novel THE PERFECT ESCAPE releases in April 2020, followed by her Women’s Fiction rom-com LOATHE AT FIRST SIGHT in June 2020. 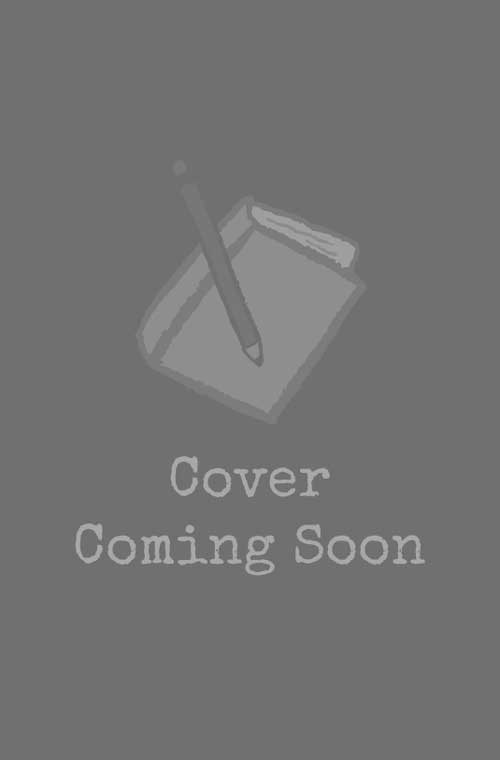