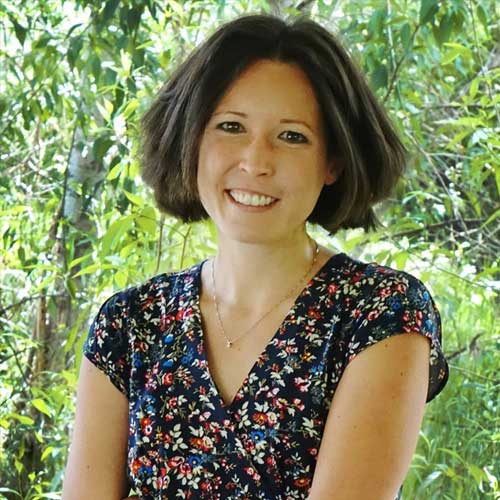 Kate Lansing is not mentoring this year, but has mentored Adult

Kate lives in Denver, Colorado with her husband, two-year-old daughter, and a chair-napping tabby cat named Maple. Her love for mysteries began when she devoured From the Mixed-Up Files of Mrs. Basil E. Frankweiler as a young girl, and has grown from there.

An award-winning short story author, her work has appeared in the Brave New Girls Anthology and the Crossing Colfax Anthology. She’s a member of Sisters in Crime and Mystery Writers of America, and is represented by Pamela Harty of The Knight Agency. Her debut, KILLER CHARDONNAY, will be released June 2020 with Berkley.

The Murder of Roger Ackroyd by Agatha Christie
I've Got Your Number by Sophie Kinsella
The Name of the Wind by Patrick Rothfuss
Harry Potter by J.K. Rowling
And Only to Deceive by Tasha Alexander