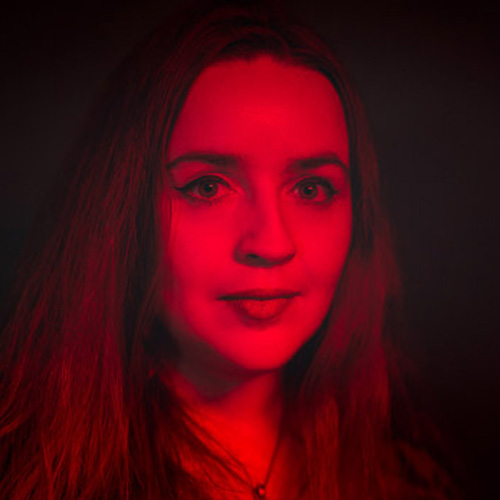 Kat Dunn grew up in London where she is currently based, but has spent time in Japan, Australia and France. She has a BA in Japanese from SOAS and an MA in English from Warwick. She’s written about mental health for Mind and The Guardian, and worked as a translator for Japanese television. Dangerous Remedy, her YA debut, was released in 2020 by Head of Zeus, followed by the sequel Monstrous Design in 2021.

For Pitch Wars 2021, Kat Dunn is co-mentoring with Sarah Underwood. 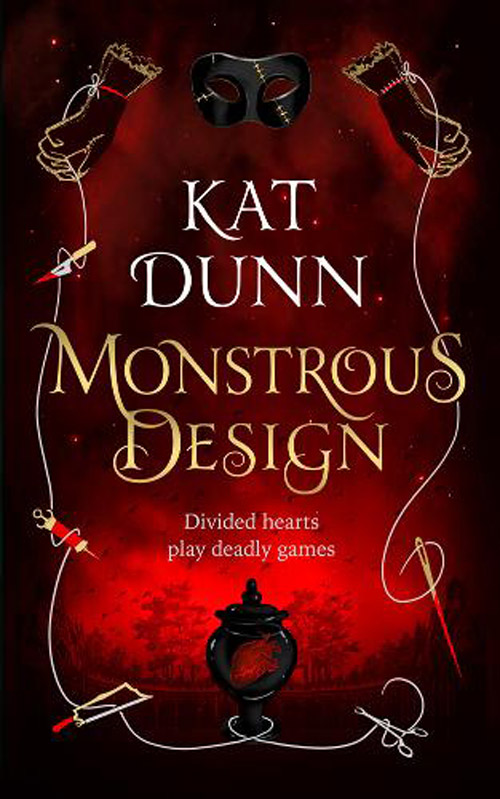