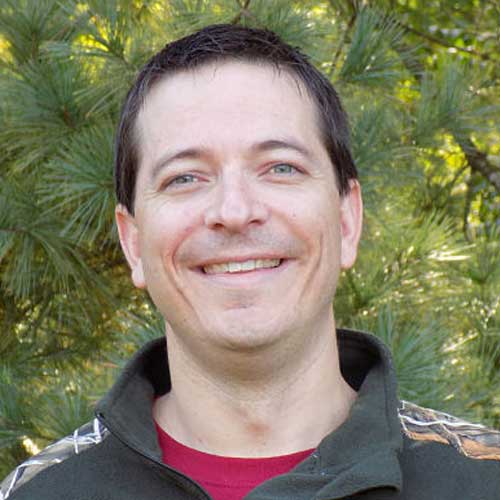 Dan Koboldt is not mentoring this year, but has mentored Adult

Dan Koboldt is the author of the Gateways to Alissia trilogy (Harper Voyager, 2016-2018) and the editor of Putting the Science in Fiction (Writers Digest, 2018). He’s represented by Paul Stevens of Donald Maass Literary Agency. As a genetics researcher, Dan has co-authored more than 70 publications in Nature, Science, The New England Journal of Medicine, and other scientific journals. He’s also an avid hunter and outdoorsman. Every October, he disappears into the woods to pursue whitetail deer with bow and arrow. He lives with his wife and children in Ohio, where the deer take their revenge by eating the flowers in his backyard. 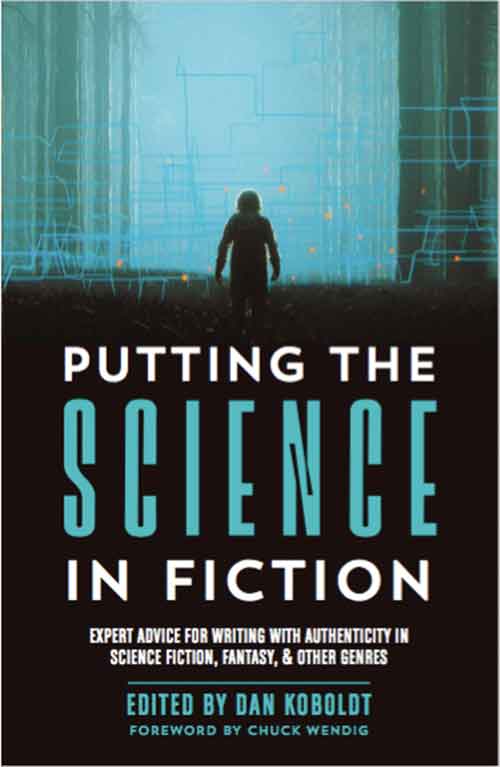