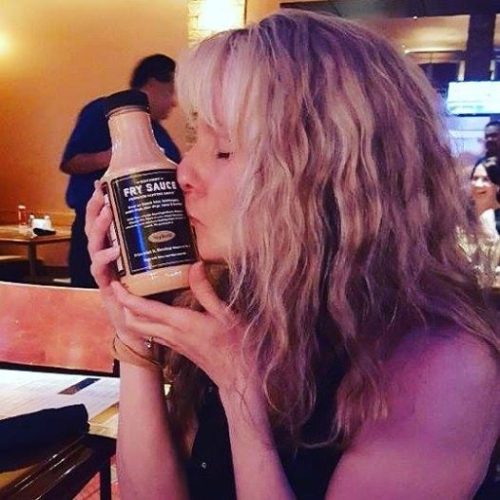 C.M. McCoy is not mentoring this year, but has mentored Young Adult

Author CM McCoy (aka Colleen Oefelein) has one pointed ear, an 90-pound “puppy” from Hell, and a very active imagination. She’s well aware nobody can say or spell her real last name, hence the pen name. You can call her Colleen. She’s a retired Air Force officer, a Disabled American Veteran, a chemical engineer, an Irish dancer, a kindergarten mom, an author, a blogger, and the PR manager and an associate agent for Inklings Literary Agency. When she’s not chatting with her imaginary friends, she’s either stuck in a book or interviewing with PEOPLE Magazine, ABC’s 20/20, the local morning news show, or INSIDE EDITION, where she promotes writing for mental and emotional health. She also mentors pre-published authors through workshops and contests and runs Totem Head’s Annual Free Writing Contest for Kids, now in its ninth year. Though she holds 2 Bachelor of Science degrees (Chemical Engineering and German — Penn State), she’s far happier writing near misses and awkward kisses. Some of her off-the-wall talents include speaking in 10-codes (which she learned working 911-dispatch for Alaska State Troopers), flying helicopters, and Irish dance. Her debut, EERIE, a teen paranormal romance, released in Dec 2015 from Simon & Schuster/Omnific. She’s represented by the magnificent Michelle Johnson, who lives in Bruce Wayne’s basement.