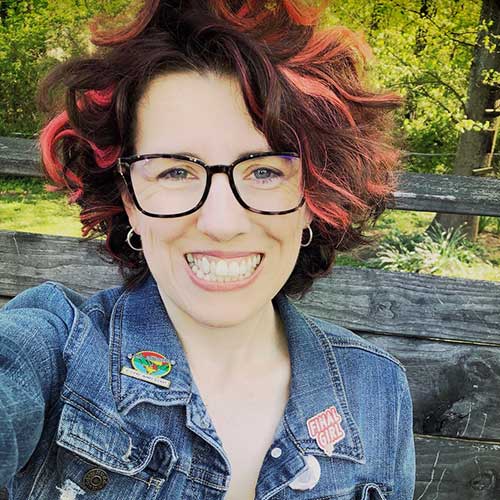 April Snellings is not mentoring this year, but has mentored Young Adult

April Snellings is a writer and editor whose work has been recognized by the Society of Professional Journalists and the Rondo Hatton Classic Horror Awards.

A leading authority on weird history and horror, April has published more than 500 pieces in magazines and newspapers across North America, on topics including the cultural biography of the Ouija board, the morbid history of Victorian anatomical models, and the life and legacy of Shirley Jackson. In 2015, she joined the lineup of creators for the acclaimed audio drama series Tales from Beyond the Pale, an Entertainment Weekly “Must List” pick that has topped iTunes charts and played live to sold-out audiences across North America. In 2016, April was named Writer of the Year in the Rondo Hatton Classic Horror Awards. Her first book, Ghoulish: The Art of Gary Pullin, is out now from 1984 Publishing, with her second title slated for release in 2021. As a freelance editor, April has provided big-picture developmental edits and laser-focused line edits on bestselling novels, nonfiction books, comic books, and scripts. 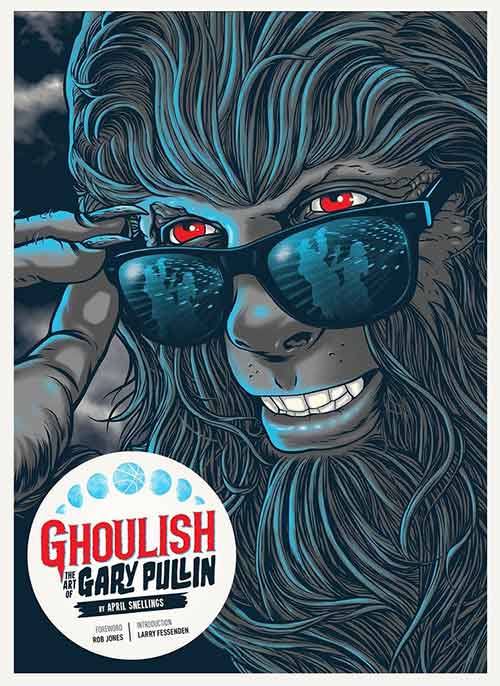