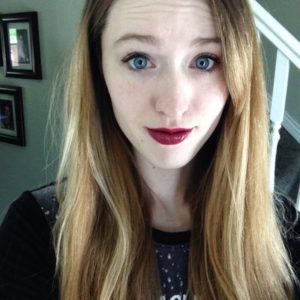 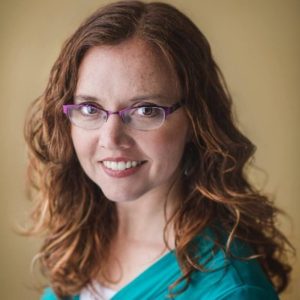 Molly, did you choose to submit to Rosalyn?

Rosalyn was actually a surprise mentor, so I didn’t knowingly submit to her, but when I saw my name next to hers on the list, I couldn’t imagine a better fit! I work as a bookseller, so I immediately knew who she was (her awesome book, BLOOD ROSE REBELLION, came out earlier this year). She even has lived in the same state that my manuscript is set in, so I knew she’d understand the setting on a personal level. The way it all worked out was pretty magical.

Rosalyn, why did you choose Molly?

Molly’s book caught me with its premise–a story about a booktuber loosely inspired by the Bronte family. And then the story and characters were just so charming that I finished the book smiling and knew it was a story I wanted to work with.

Molly, summarize your book in 3 words.

Molly, tell us about yourself! What makes you and your MS unique?

I adore books (surprise, surprise!), so I work both as a bookseller and librarian. I joke with people who mention seeing me in both places that wherever books are found, you will find me. My favorite authors include Jeff Zentner, Nicola Yoon, E. Lockhart, and Jandy Nelson.

My favorite thing about my book is that I was able to incorporate both my love of the Bronte sisters and my interest in booktubers into the same story. I’ve been to the Bronte Parsonage in Haworth (and hiked 20 miles across the moors to a neighboring town!), and I’ve always been intrigued not only by the Bronte’s works, but their sibling relationship, too. So my MS has lots of Bronte inspirations behind it! I also adore booktubers; if there are ever booktuber panels at any event or con, I am SO THERE. My main character has a booktube channel that features prominently in the story, and that was really fun to write.

I’m thrilled to be participating this year, and am already suiting up to attack this revision.

Rosalyn, tell us about yourself. Something we may not already know.

I love traveling (sometimes even with kids!) and am currently trying to plan a trip to Japan in the next year. 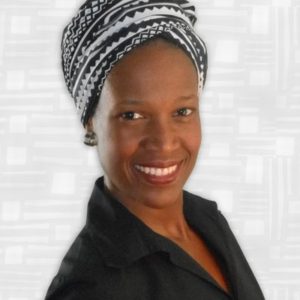 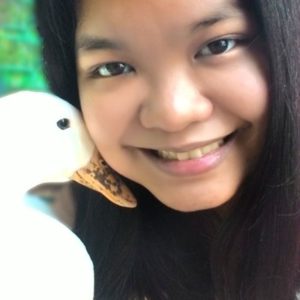 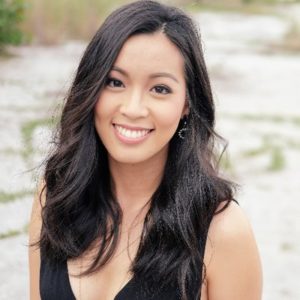 Nadine, why did you choose to submit to Isabelle and Gail?

I submitted to Gail and Isabelle because they were looking for manuscripts that were contemporary/emotional and included diversity. They are also from the islands like myself, so I thought it would be a good match.

Gail and Isabelle, why did you choose Nadine?

Gail: Nadine’s writing voice is captivating, and her story is fresh and smart. It tackles the complex issues of a broken family, mental health, and misogyny, but at the same time, remains accessible for middle grade readers. Sounds cool, right? Well, it’s AMAZING!

Isabelle: That, and Nadine is one talented writer. The manuscript was well-written to begin with, and we felt that it was something we could strengthen and polish even further! As soon as she submitted her work, we already knew she was the ONE! 🙂

Nadine, summarize your book in 3 words.

Nadine, tell us about yourself! What makes you and your MS unique?

I’ve spent the last ten years writing inspirational picture books. I enjoy encouraging children to think positively about themselves and their futures. I began writing “Me and My Drum” about four years ago, but it was extremely difficult to finish the manuscript. I had to revisit emotions that I pushed aside while dealing with family members with schizophrenia. This story looks at the disease from the viewpoint of a young girl dealing with her mother’s illness. The emotions are raw and honest, and hopefully this story will make the subject matter less taboo.

Gail and Isabelle, tell us about yourself. Something we may not already know.

Gail: I don’t talk about personal stuff often, so most people don’t know that my younger sister has schizophrenia. I help my parents take care of her, so yeah, this book held a personal meaning for me. When Nadine’s query first landed on our inbox, I was like, wow, really? Talk about coincidences! Not only was the book about schizophrenia, but Mika, the main character, also shared my sister’s favorite hobby—playing drums. Unfortunately though, my sister doesn’t have Mika’s talent. Heh.

Isabelle: Like Gail, the book had a personal meaning to me, too. I’m a huge Daddy’s girl, and I related to the way Nadine portrayed the father and daughter relationship. The family dynamics of her story reminded me of myself, and it made me laugh and cry at the same time. After I finished reading her story, I immediately went up to my dad and randomly hugged him! Lol 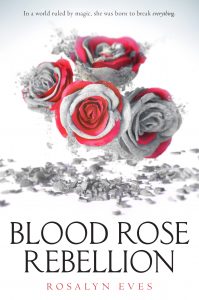