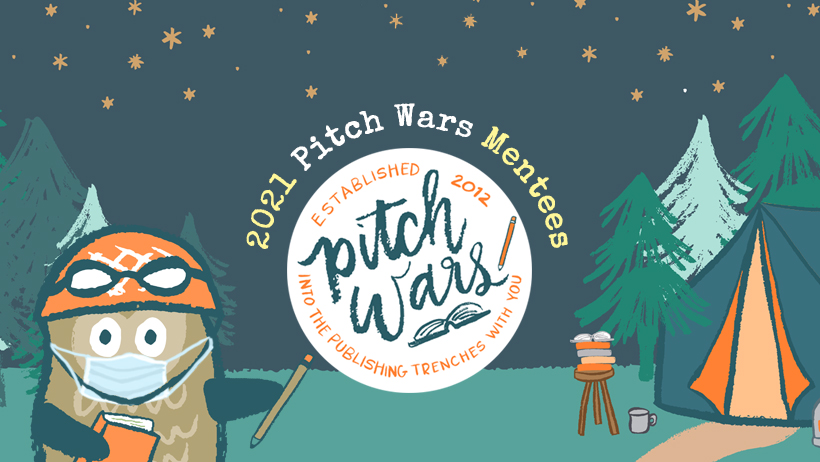 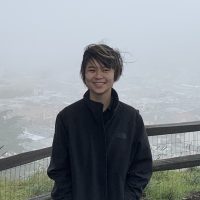 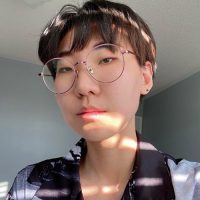 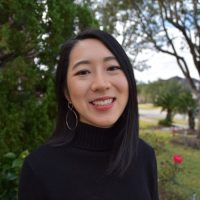 Em and Grace, why did you choose P.H.?

We have such a soft spot for retellings—especially with those that challenge and grapple with the original text—and we fell hard for THESE DEATHLESS SHORES from the very first line. P.H.’s prose is absolutely delicious, and her characters are complex, ambitious, and full of conflicting desires in the best possible way. This book tackles issues of identity, colonialism, and gender so thoughtfully, and we’re so excited for more people to read it soon.

P.H., why did you choose to submit to Em and Grace?

From their Pitch Wars wishlist, Twitter feeds, and what I’ve heard and read of their work, I hoped they would connect with the characters and themes in my manuscript; particular wishlist items that caught my eye included the descent into villainy, retellings by marginalized authors, and lyrical writing. In addition, we share a number of favorite books—including She Who Became the Sun, which I used as a comp title in my submission.

P.H., summarize your book in 3 words.

Em and Grace, tell us about yourself. Something we may not already know.

P.H., what do you hope to get out of the Pitch Wars experience?

I hope talking through major revisions will provide some clarity as to whether I’m moving in a fruitful direction. I tend to implement massive changes from draft to draft, which can sometimes be counterproductive; I hope learning from mentors who have worked extensively with agents and editors will help me build a more thoughtful revision process, as well as generally foster my growth as a writer in ways that would take much longer to attain on my own.

P.H., tell us about yourself. What makes you and your manuscript unique?

I’m a Malaysian American writer and poet published in some nice places like Strange Horizons, Tor.com, Fantasy Magazine, and Abyss & Apex. I’ve read This is How You Lose the Time War nine times and counting; I’ve played the violin for many years; I designed the official sweatshirt for Kaul Dushuron Academy (kidding, sort of).

My manuscript is a Malaysia-inspired dark fantasy retelling of the original Peter Pan story, in which a girl who has been cross-dressing as a Lost Boy gets her period, is exiled and stripped of magic for her deception, and returns to the Island to get revenge—though falling in love might kill her first.

Check out Em’s upcoming release, THE DEATH I GAVE HIM … 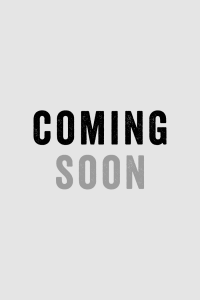 Solaris is thrilled to announce the acquisition of The Death I Gave Him by Em X. Liu, a queer, locked-room sci-fi mystery inspired by Shakespeare’s Hamlet, for publication in September 2023.

Hayden Lichfield’s breakthrough in his pursuit of immortality should be cause for celebration. Then he finds his father murdered, and everyone thinks he did it. As he flees with their research, his uncle puts Elsinore Labs on lockdown, and Hayden’s only ally is the laboratory’s AI, Horatio…

World All Languages Rights were acquired by David Moore from Penelope Burns at the Gelfman Schneider Literary Agency.

Solaris | Add it to Goodreads 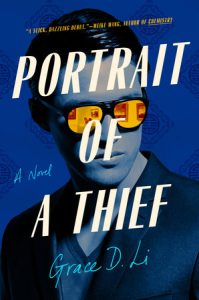 Named A Most Aniticipated Book of 2022 by *Marie Claire* Veranda* PopSugar *Paste* *The Millions* Medium* *Crimereads* Goodreads* Bookbub*Boston.com and more!

Ocean’s Eleven meets The Farewell in Portrait of a Thief, a lush, lyrical heist novel inspired by the true story of Chinese art vanishing from Western museums, about diaspora, the colonization of art, and the complexity of the Chinese American identity

History is told by the conquerors. Across the Western world, museums display the spoils of war, of conquest, of colonialism: priceless pieces of art looted from other countries, kept even now.

Will Chen plans to steal them back.

A senior at Harvard, Will fits comfortably in his carefully curated roles: a perfect student, an art history major and sometimes artist, the eldest son who has always been his parents’ American Dream. But when a shadowy Chinese corporation reaches out with an impossible—and illegal—job offer, Will finds himself something else as well: the leader of a heist to steal back five priceless Chinese sculptures, looted from Beijing centuries ago.

His crew is every heist archetype one can imagine—or at least, the closest he can get. A con artist: Irene Chen, Will’s sister and a public policy major at Duke who can talk her way out of anything. A thief: Daniel Liang, a premed student with steady hands just as capable of lockpicking as suturing. A getaway driver: Lily Wu, an engineering major who races cars in her free time. A hacker: Alex Huang, an MIT dropout turned Silicon Valley software engineer. Each member of his crew has their own complicated relationship with China and the identity they’ve cultivated as Chinese Americans, but when Will asks, none of them can turn him down.

Because if they succeed? They earn fifty million dollars—and a chance to make history. But if they fail, it will mean not just the loss of everything they’ve dreamed for themselves but yet another thwarted attempt to take back what colonialism has stolen.