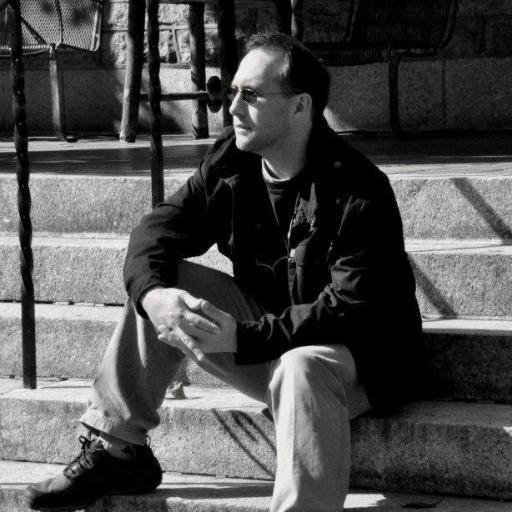 Why did you choose each other as mentee/mentors?

Elly: THE ADVENTURES OF KIRBY DARING is chock full of voice! Add that to sparkling humor, sympathetic characters, and great action and they make a really fun book! Plus, my kids adored it and they would have been mad if I hadn’t picked it.

Ron: The voice. I was hooked from the opening paragraph. In the space of a few short lines, I knew we had an immensely likeable, smart, funny MC. Even better, the voice held up through the entire book. Also, the setting and world building were fantastic. The story primarily takes place on the space station where the MC lives, but it’s a space station populated by humans and aliens, which, among other things, shows us just how vast the story world actually is.

David: I had my fingers crossed to get picked by #TeamEllRon. Every single word of their bios made me think that we would work great together– and I was right! These guys are both amazing.

Tell us something about yourself. What makes you and your MS unique?

David: I am the founder/facilitator of the South Jersey Critique group. I was at a SCBWI conference lamenting the lack of resources in South Jersey, and the person sitting right next to me agreed. Turns out we live less than 10 minutes from each other! We added a few more members and have been going strong ever since. The moral of the story: don’t wait for anyone to hand you anything in this business– go out and make it happen!

THE ADVENTURES OF KIRBY DARING is a SF adventure, but Kirby is so NOT an action hero! He’s nervous, he’s a nerd, but when everything he cares about is threatened, he finds the inner strength to save the day!

Tell us about yourself. Something we might not already know.

Elly: I have a picture of me with David Sedaris at one of his book signings. I look really happy. He looks…tolerant. I was so excited to see him, I invaded his personal space for a photo. Then my friend later told me I wasn’t supposed to go behind the desk. At least…not without asking. (I hope I wouldn’t do that now.) 🙂

Ron: I wrote the first draft of my first book on an iPhone 3 using the Notes app. I literally turned my phone sideways and thumbed an entire 115K-word novel. Because I’m insane. (Really, though, the small screen helped me only see so many words at a time, so I stopped worrying about what I was writing. Until then I’d never finished anything because I’d waste my time polishing.) 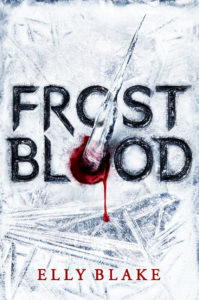 Seventeen-year-old Ruby is a Fireblood who must hide her powers of heat and flame from the cruel Frostblood ruling class that wants to destroy all that are left of her kind.

When her mother is killed for protecting her, and rebel Frostbloods demand her help to kill the corrupt  king, she agrees. But Ruby’s powers are unpredictable, and she’s not sure she’s willing to let the rebels and an infuriating young Frostblood warrior use her as their weapon. Before they can take action, Ruby is captured and forced to fight for her life in tournaments that pit Fireblood prisoners against Frostblood champions.

Now she has only one chance to destroy the maniacal ruler who has taken everything from her, and from the icy young man she has come to love.