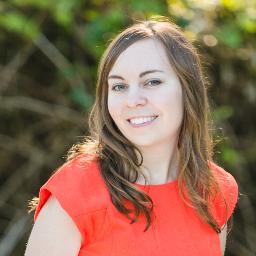 Allison: Why did you choose Demitria and Kate?

Choosing mentors can be a daunting task because there’s so much awesome to pick from. Aside from looking for my genre, Kate and Demitria both have great credentials, with several published books under their belt, so I knew they know their stuff. Their wish-lists got me excited and intimidated at the same time, so I knew I had to try my hand with them!

Mentors: Why did you choose Allison’s manuscript?

Demitria: I LOVE video games and the idea of telling a story from the point of view of game character hooked me, then Allison’s writing reeled me in. 🙂

Kate: I love any story with a clever twist and this had one in the first chapter which immediately grabbed me. Add to that a story that deals with big existential questions like what makes a person a person and what is real. Well basically I just fell in love.

Allison: Tell us about yourself. What makes you and your MS unique?

I live in Vancouver, BC, and work at a digital effects studio by day, working on TV shows like “Zoo” and “The Magicians.” I’m also an identical twin, though my sister doesn’t write at all. Hopefully my MS is far more interesting than me! It’s set inside a virtual reality game and is told from the perspective of a Non-Player-Character who’s convinced she’s real.

Demitria: My favorite video game is Pikmin. I once called off “sick” from work so I could finish it without stopping. I actually bought the WiiU specifically to play Pikmin 3. I have a problem.

Kate: I really DON’T like video games. I’ve never won one and don’t really care enough to try. I do however enjoy a good time wasting smartphone game like Candy Crush or Bubble Witch.

Down With the Shine

There’s a reason they say “be careful what you wish for.” Just ask the girl who wished to be thinner and ended up smaller than Thumbelina, or the boy who asked for “balls of steel” and got them-literally.

Lennie didn’t mean to cause so much chaos. She always thought her uncles’ moonshine toast was just a tradition.
As it turns out, they meant granting wishes. And Lennie has just granted more in one night than her uncles would grant in a year. 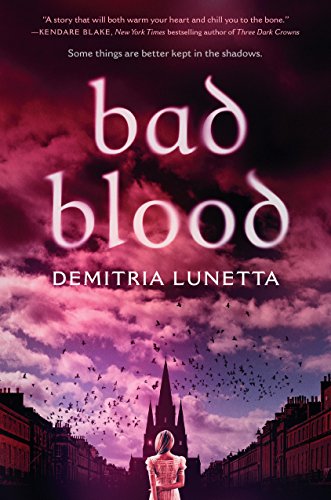 A girl discovers a family secret and a past full of magic that could both save her and put her in mortal danger in this suspenseful novel that’s perfect for fans of Katie Alender and Natasha Preston.

All sixteen-year-old Heather MacNair wants is to feel normal, to shed the intense paranoia she’s worn all year like a scratchy sweater. After her compulsion to self-harm came to light, Heather was kept under her doctor’s watchful eye. Her family thinks she’s better—and there’s nothing she wants more than for that to be true. She still can’t believe she’s allowed to spend her summer vacation as she always does: at her aunt’s home in Scotland, where she has lots of happy memories. Far away from all her problems save one: she can’t stop carving the Celtic knot that haunts her dreams into her skin.

Good friends and boys with Scottish accents can cure almost anything . . . except nightmares. Heather can’t stop dreaming about two sisters from centuries ago, twins Prudence and Primrose, who somehow seem tied to her own life. Their presence lurks just beneath the surface of her consciousness, sending ripples through what should be a peaceful summer. The twins might hold the key to putting Heather’s soul at rest . . . or they could slice her future deeper than any knife.