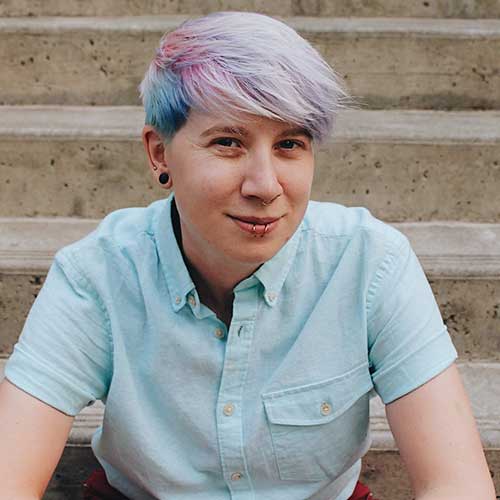 Tash McAdam is not mentoring this year, but has mentored Young Adult

Tash is a Welsh-Canadian author and teacher. Their publications include the YASF series ‘The Psionics’ (Nine Star Press), and the Gold Standard Select hi-lo ‘Blood Sport’ (Orca Books) as well as multiple anthology contributions. They are a recipient of the Shoot for the Moon fund for trans writers, and a founding mentor with the Trans Tipping Point Program.

Tash is trans and queer and uses the neutral pronoun ‘they’. As an English teacher they are fully equipped to defend that grammar! They have a degree in computer science so their nerd chat makes sense, and a couple of black belts in Wado Ryu which are very helpful when it comes to writing fight scenes.

Their novel writing endeavours began at the age of eight, although they will admit that their first attempt was derivative, at best. Since then, Tash has spent time falling in streams, out of trees, juggling, dreaming about zombies, dancing, painting, fighting, running away with the circus, and of course, writing.
​
They write fast-paced, plot-centric stories with diverse casts. They write the books that they wanted to read as a queer kid and young adult (and still do!). 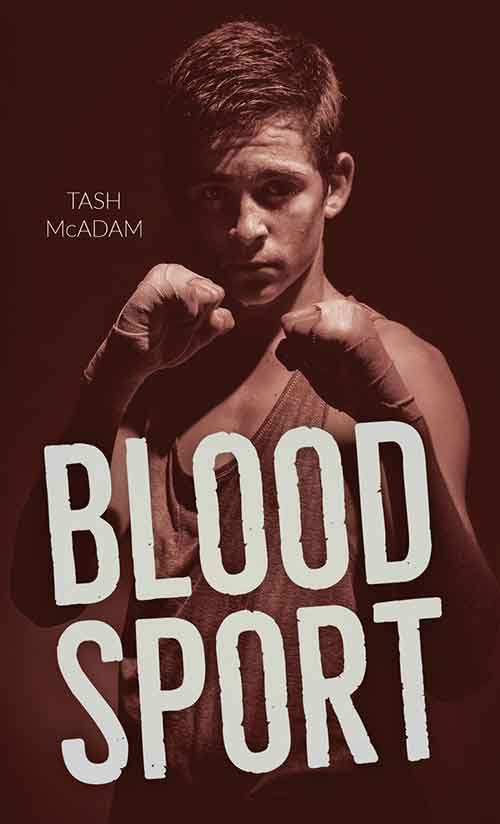