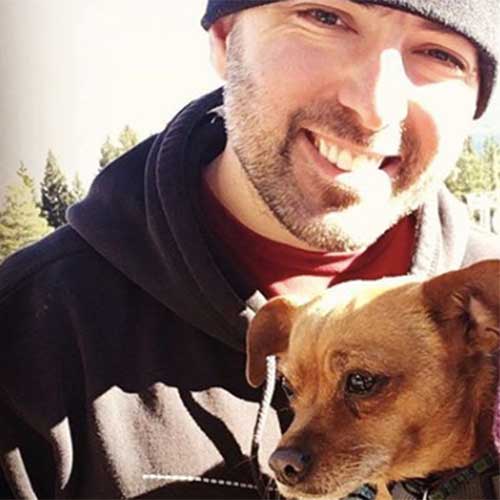 This 2020, Stephen Morgan is mentoring Adult

Stephen has served as an editor, writing coach, and occasional author for over ten years to produce best-selling and award-winning books. He likes stories about characters outsmarting each other, especially when authors outsmart him.

He has a Master’s in Journalism and Mass Communication, as well as a PhDidn’t when he left school to work full time in publishing. He occasionally digs into his endless pop culture trivia trove to write for ScreenRant. When he’s not writing and editing, he’s either hiking with his dog Sydney or pretending his whistling sounds just like Mariah Carey. He’s still waiting for an invitation to join her on tour. 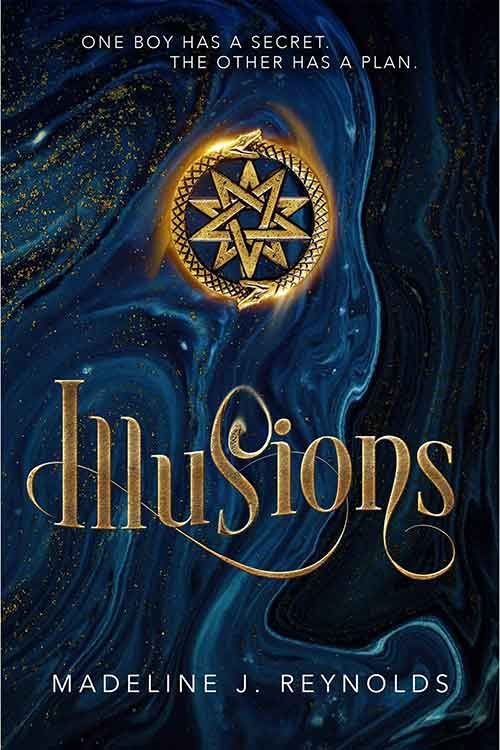