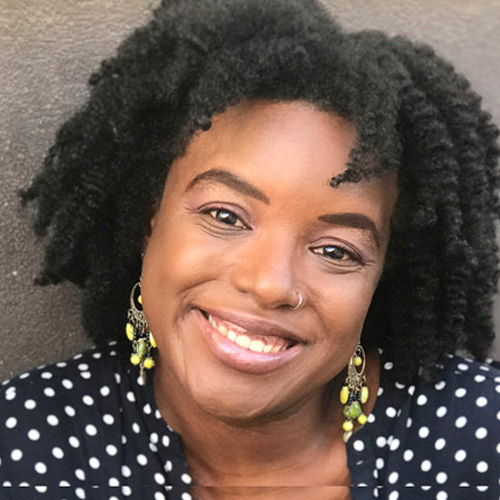 Shakirah Bourne is a Barbadian author, filmmaker, lover of mangoes. She has written and produced four movies, including a thriller where she fell off the back of a moving vehicle trying to get a shot, and a comedy that she filmed during an earthquake and in a cave with bats.

She currently resides in Barbados, and spends most of her time staring out at the sea thinking about new stories to tell. Her debut MG contemporary fantasy, JOSEPHINE AGAINST THE SEA, was published by Scholastic in 2021, and she is the co-editor of YA non-fiction anthology, ALLIES: Real Talk About Showing Up, Screwing Up and Trying Again, published by DK Books. 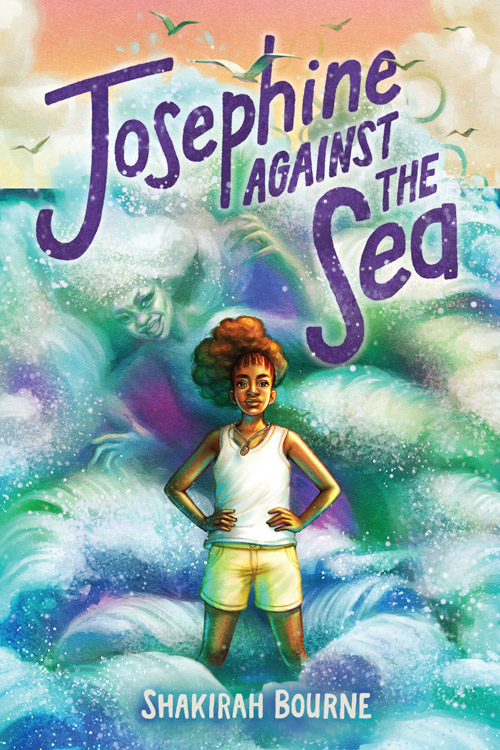