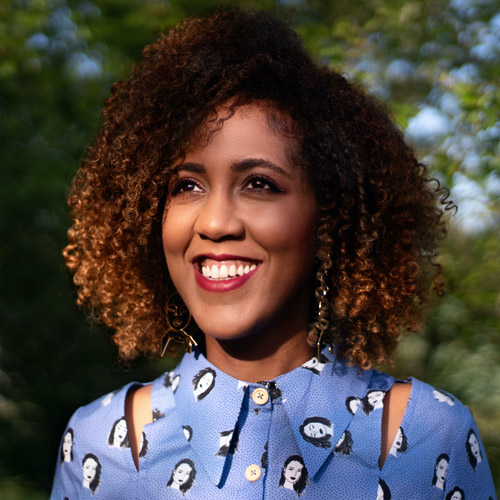 This 2021, Saara El-Arifi is mentoring Adult

With a DNA profile that lights up like a satellite photograph, Saara El-Arifi’s heritage is intrinsically linked to the themes she explores in her writing.

She was raised in the Middle East until her formative years, when her family swapped the Abu Dhabi desert for the English Peak District hills. This change of climate had a significant impact on her growth—not physically, she’s nearly 6ft—and she learned what it was to be Black in a white world.

Saara knew she was a storyteller from the moment she told her first lie. Though her stories have developed beyond the ramblings of a child, she still appreciates the thrill of a well-told tale.

THE FINAL STRIFE is Saara El-Arifi’s debut novel and sold in two six figure deals to Del Ray (US) and HarperVoyager (UK). The novel is the first part of an adult fantasy trilogy inspired by Ghanaian folklore and Arabian myths.

Assassin's Apprentice by Robin Hobb
The Name of the Wind by Patrick Rothfuss
The Fifth Season by N.K. Jemisin
The Earthsea Quartet by Ursula Le Guin
An Unkindness of Ghosts by Rivers Solomon 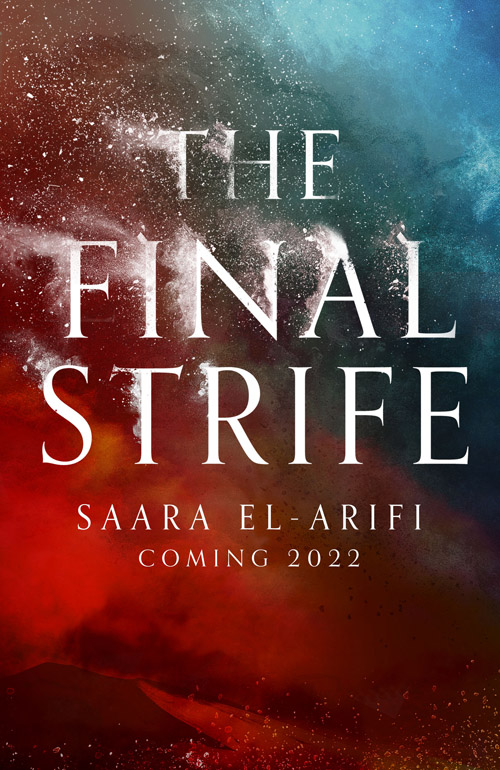