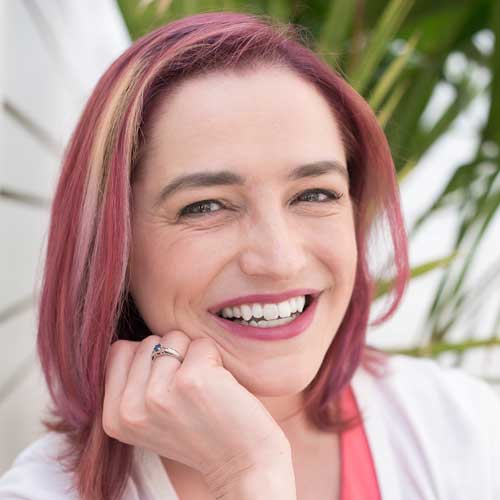 Rebecca Enzor is not mentoring this year, but has mentored Adult

Rebecca Enzor is a fantasy author and analytical chemist in Charleston, SC, where she lives with her husband, two dogs, three cats, and sometimes chickens. Her articles on writing science in science fiction can be found in “Putting the Science in Fiction” from Writer’s Digest Books. Obsessed with everything ocean, she studied fisheries biology in college and electrocuted herself collecting fish in a river, which inspired several key scenes in her debut novel. Speak the Ocean, a Blackfish meets The Little Mermaid retelling, was published by Reuts in July 2019. She’s represented by Eric Smith of P.S. Literary.

From Unseen Fire by Cass Morris
A Plague of Giants by Kevin Hearne
The Bobiverse series by Dennis E. Taylor
The Broken Earth series by NK Jemisin
The Light Bearer by Donna Gillespie 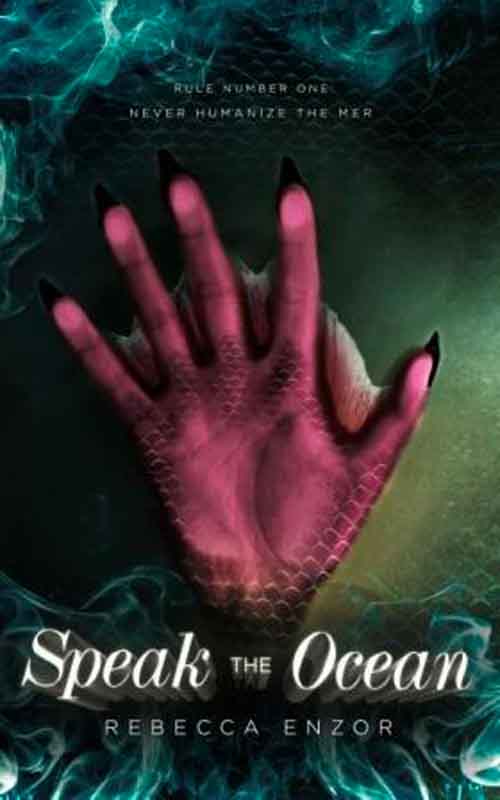