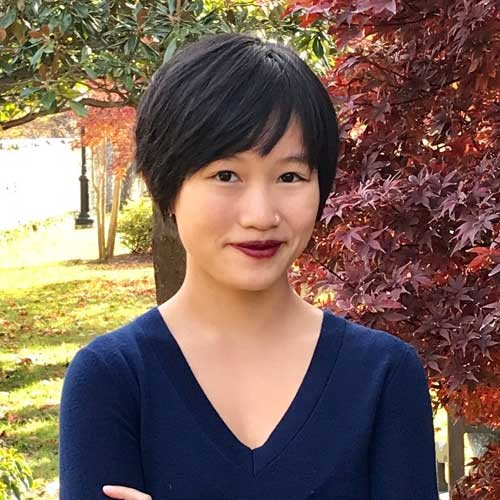 R.F. Kuang is not mentoring this year, but has mentored Adult

Rebecca F Kuang studies modern Chinese history at Georgetown University, and will be pursuing her graduate studies at the University of Cambridge as a Marshall Scholar. She graduated from the Odyssey Writing Workshop in 2016 and the CSSF Novel Writers Workshop in 2017. Her debut novel THE POPPY WAR (Harper Voyager) is about empire, drugs, shamanism, and China’s bloody twentieth century. She tweets at @kuangrf and blogs at www.rfkuang.com. 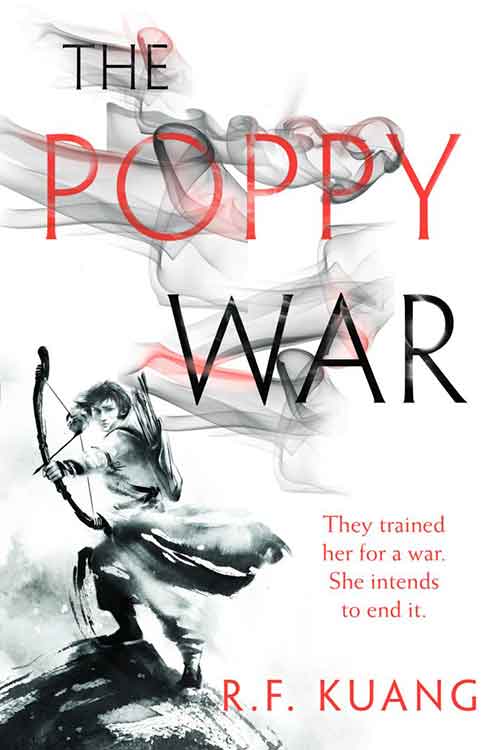