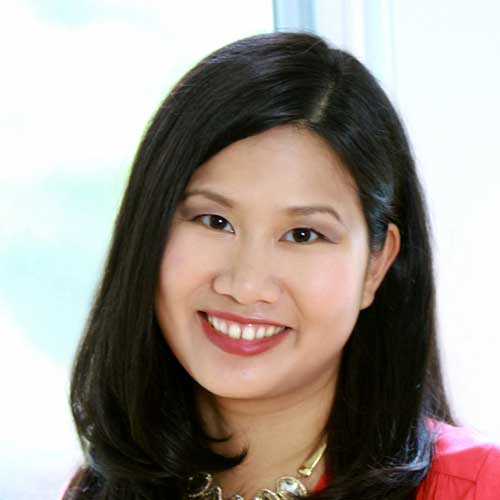 Pintip Dunn is not mentoring this year, but has mentored Young Adult

Pintip’s novel, FORGET TOMORROW, won the RWA RITA® for Best First Book. In addition, SEIZE TODAY is a 2018 RITA finalist. Her books have been translated into four languages, and they have also been nominated for the following awards: the Grand Prix de l’Imaginaire; the Japanese Sakura Medal; the MASL Truman Award; the Tome Society It list; and the Romantic Times Reviewers’ Choice Award. Her other titles include REMEMBER YESTERDAY, THE DARKEST LIE, GIRL ON THE VERGE, and the upcoming STAR-CROSSED and MALICE.