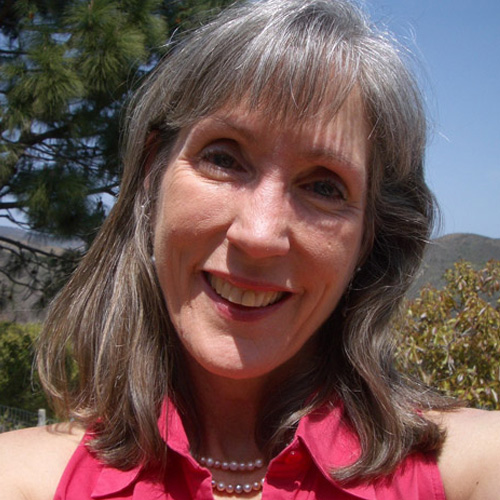 This 2021, Peggy Rothschild is mentoring Adult

Peggy Rothschild grew up in Los Angeles and later lived in the greater Boston area before returning to California. After losing their home in a wildfire, Peggy and her husband moved to the beach community of Los Osos along the central coast. She has had short stories published in three anthologies: The Best Laid Plans, Heartbreaks and Half-Truths, and Avenging Angelenos. Peggy also illustrated the children’s book, Angie’s Great Big Beautiful Life: Tales of Angie the Rescue Cat.

When not at her desk or out walking, you can usually find her in the garden. Peggy is a member of Sisters in Crime National and Sisters in Crime Los Angeles. A DEADLY BONE TO PICK is her first cozy mystery. 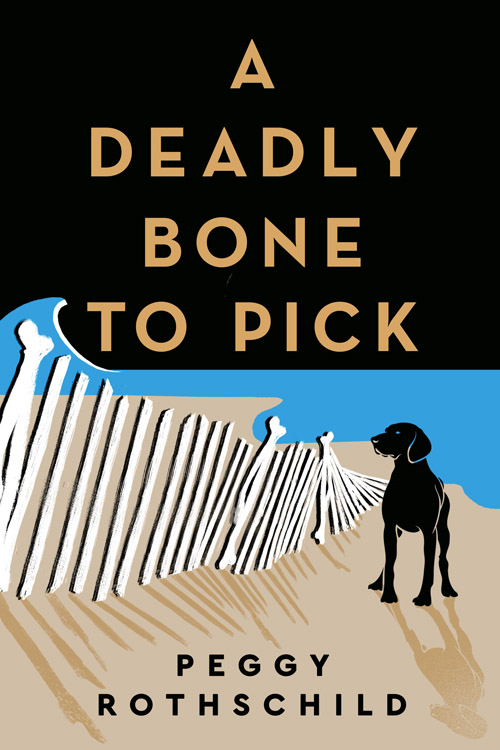