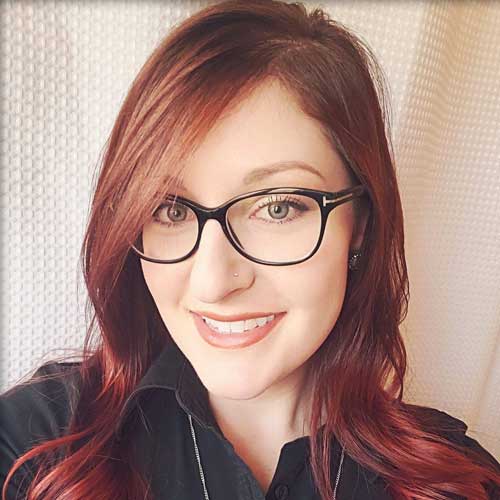 Lindsey Frydman is not mentoring this year, but has mentored Young Adult

Lindsey writes about heart-stopping romance, rule-breaking heroes, and everyday magic. She lives in Ohio (where the weather is never quite right). Her BFA in Photography and Graphic Design has granted her a wide assortment of creative knowledge that serves mostly as inspiration. When she’s not crafting stories, you’ll likely find her spending waaay too much time on Pinterest, gaming, or performing in a burlesque show—because she enjoys giving her introversion a worthy adversary. (Plus, it’s the closest to Broadway she’ll ever get.) Lindsey is represented by the amazing Naomi Davis. Her debut, THE HEARTBEAT HYPOTHESIS, released March 2017. Her forthcoming novels, TO WHATEVER END, and the first in the PROJECT A.I.D.E.N. series are set to release late this year with Entangled Teen.

Before I Fall by Lauren Oliver
The Walls Around Us by Nova Ren Suma
The Catastrophic History of You and Me by Jess Rothenberg
Undead Girl Gang by Lily Anderson
Obsidian (The Lux Series) by Jennifer L. Armentrout 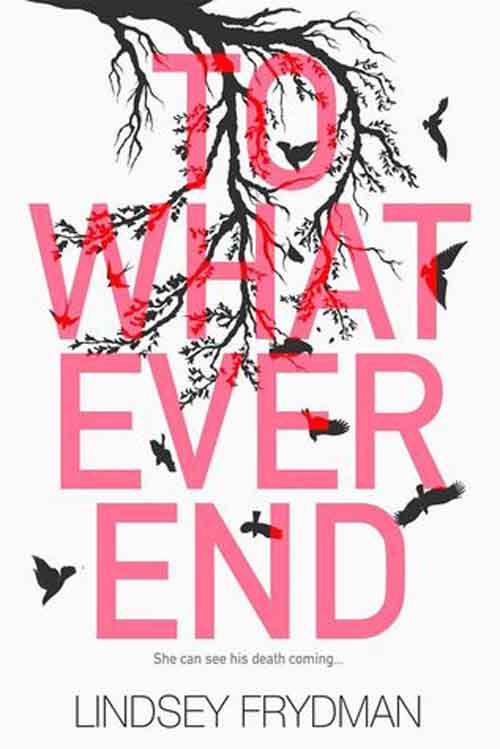