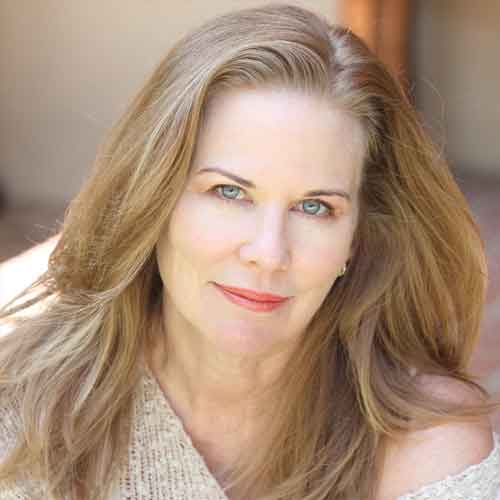 Kes Trester is not mentoring this year, but has mentored Young Adult

A native of Los Angeles, Kes Trester’s first job out of college was on a film set, though the movie’s title will remain nameless because it was a really bad film. Really.

Kes produced a couple of independent films, both award-winners on the festival circuit, before seguing into television commercials. As head of production for a Hollywood-based film company, she supervised the budgeting and production of nationally broadcast commercials (celebrities, aliens, talking animals!) and award-winning music videos for artists such as Radiohead, Coldplay, and OKGO (more celebrities, aliens, and talking animals!).

In an attempt to raise kids who could actually pick their mom out of a line up, Kes turned to writing fulltime. Her contemporary novels for young adults are cinematic, fast-paced, and above all, fun. Add an understanding husband and a pack of rescue dogs to the mix, and that’s also an apt description of life in the busy Trester household. 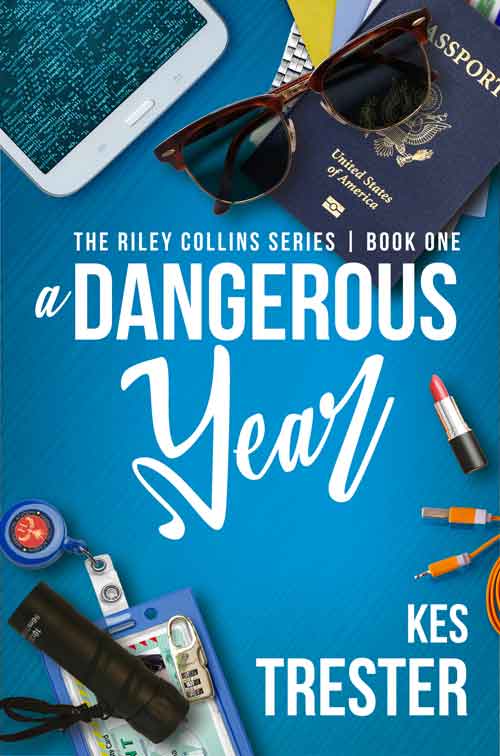