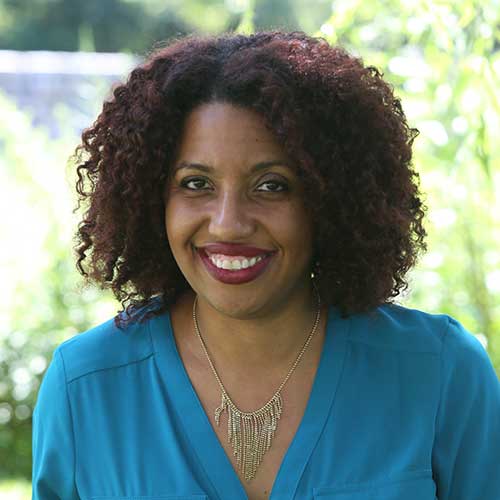 Kellye Garrett is not mentoring this year, but has mentored Adult

Kellye Garrett writes the Detective by Day mysteries about a semi-famous, mega-broke black actress who takes on the deadliest role of her life: Private Detective. The first, Hollywood Homicide, won the Agatha, Anthony, Lefty, and Independent Publisher “IPPY” awards for best first novel. It was also a 2014 Pitch Wars selection. The second, Hollywood Ending, was featured on the TODAY show’s Best Summer Reads of 2019 and was nominated for both Anthony and Lefty awards. Prior to writing novels, Kellye spent eight years working in Hollywood, including a stint writing for Cold Case. She now works for a leading media company, serves on the Board of Directors for Sisters in Crime, and is a co-founder of Crime Writers of Color. She met her agent, Michelle Richter of Fuse Literary, through the 2014 Pitch Wars Agent Showcase and has served as a mentor since 2015. She was also Managing Director for the program’s 2018 class and still serves on the Pitch Wars committee. Kellye’s currently writing a Megan Miranda-esque #ownvoices domestic suspense novel about a woman looking into the overdose death of a one-time reality star found within blocks of her house—her own estranged younger sister. You can learn more about Kellye at KellyeGarrett.com. 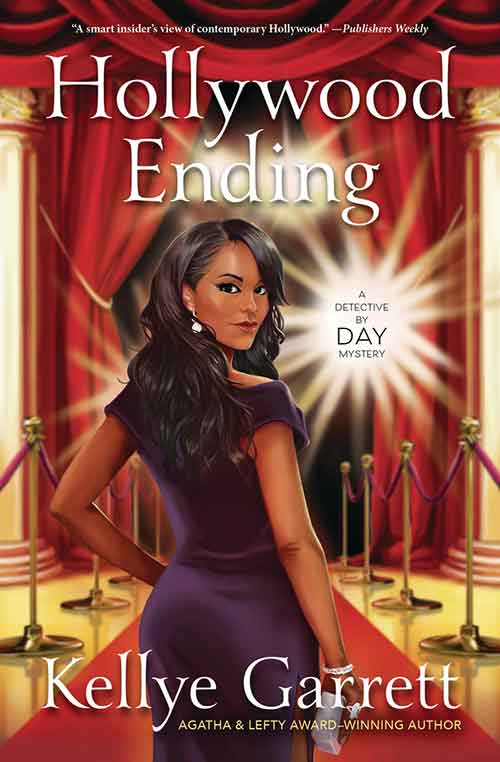