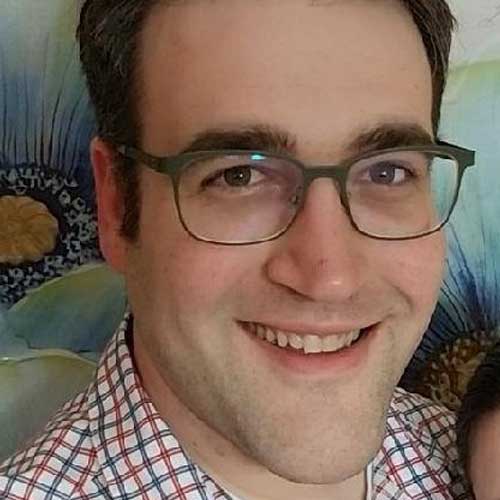 Jason Hine is not mentoring this year, but has mentored Adult

Jason Hine is the winner of the Pacific Northwest Writers Association’s award for best Science-Fiction/Fantasy/Paranormal of 2016 with Nightmare Ink. His work has appeared in Fantasy Scroll Magazine.

He lives in Seattle, WA and Las Vegas, NV with his wife–flying back and forth over the weekends. A former mental health counselor and professor of cognitive psychology, he now writes words. Sometimes other people even read them.

Represented by Lauren Spieller at Triada US.