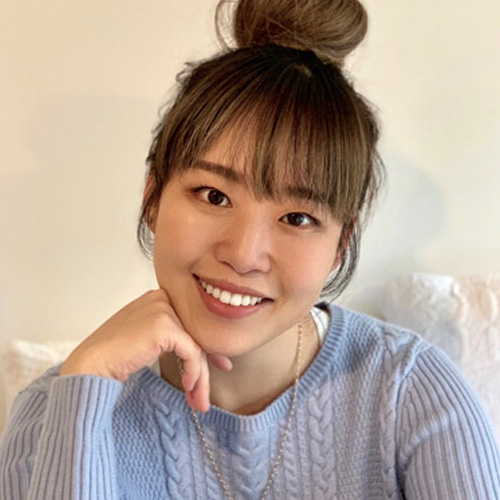 Graci Kim is a bestselling author of magic-infused middle grade books, who was vine-picked in Korea and sun-ripened in New Zealand.

Her Korean mythology-inspired debut, The Last Fallen Star, published by Disney Hyperion (Rick Riordan Presents) and the first in the Gifted Clans trilogy, became an instant US bestseller. It was named by Indigo as a Best Book of 2021, was an Amazon Best Book Ages 9-12, and was selected by Publishers Lunch as a 2021 Buzz Book. Called a “sparkling yarn” by Entertainment Weekly, the book has been featured in TIME Magazine for Kids, Hypable, and Publishers Weekly; and has been optioned by the Disney Channel for a live-action television series.

In a previous life, Graci was a diplomat for the New Zealand foreign service, a cooking show host, and once ran a business that turned children’s drawings into cuddly toys. She lives in New Zealand with her husband and daughter. You can find her sometimes on Twitter (@gracikim), more often on Instagram (@gracikimwrites), and always at her website (www.gracikim.com)

For Pitch Wars 2021, Graci Kim is co-mentoring with Karah Sutton . 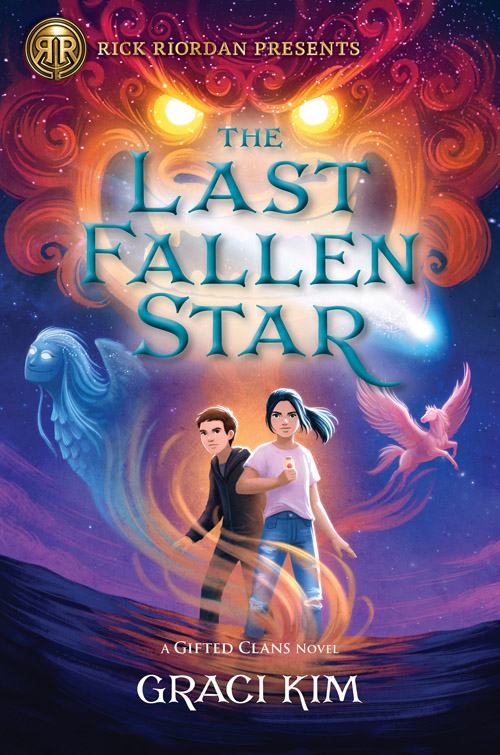