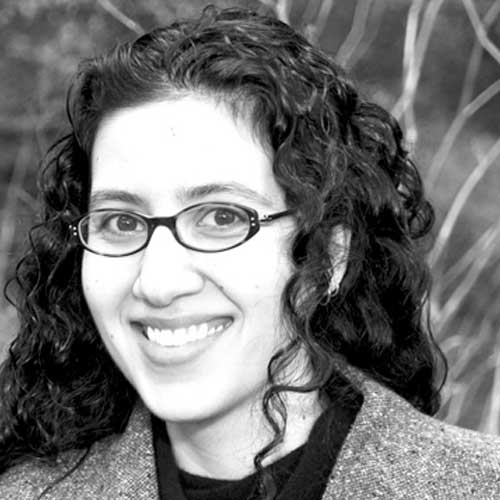 Gigi Pandian is not mentoring this year, but has mentored Adult 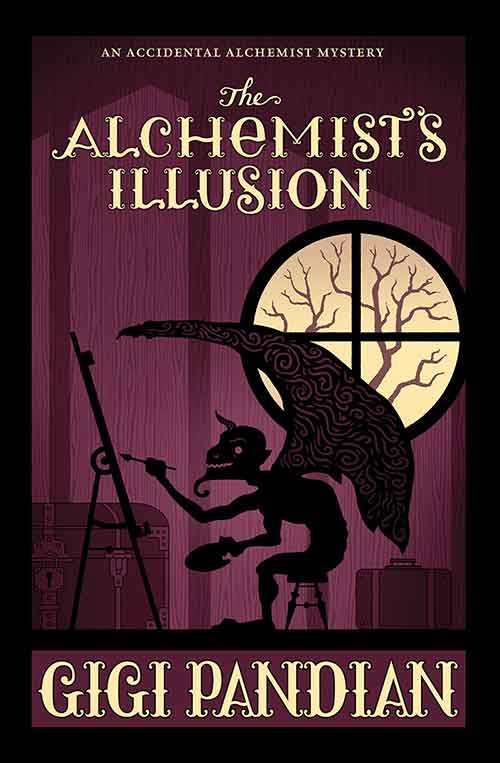