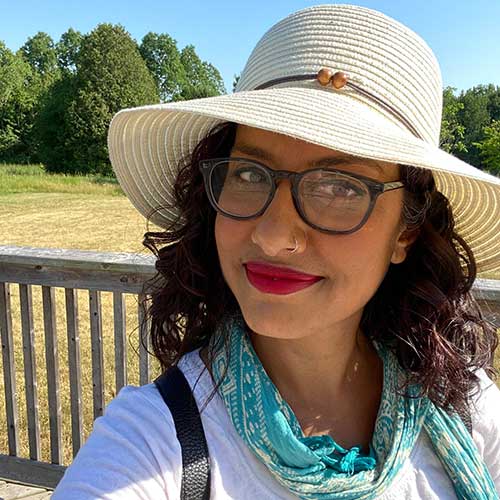 This 2020, Farah Heron is mentoring Adult

After a childhood raised on Bollywood, Monty Python, and Jane Austen, Farah Heron wove complicated story arcs and uplifting happily ever afters in her daydreams while pursuing careers in human resources and psychology. She started writing those stories down a few years ago, and never looked back. She writes romantic comedies and women’s fiction full of huge South Asian families, delectable food, and most importantly, brown people falling stupidly in love. She lives in Toronto with her husband, two children, and a rabbit named Strawberry. She is considering getting a cat.

Farah’s debut novel, The Chai Factor, was released by HarperCollins Canada in June of 2019. It has been named one of the summer’s best books by The Globe and Mail, and has been praised in Book Riot, Smart Bitches Trashy Books, Bustle and more. Farah’s next release will be will be Accidentally Engaged, by Forever/Grand Central Books.

For Pitch Wars 2020, Farah Heron is co-mentoring with Roselle Lim.

Pride, Prejudice and Other Flavors by Sonali Dev
Natalie Tan's Book of Luck and Fortune by Roselle Lim
The Worst Best Man by Mia Sosa
Rachel's Holiday by Marian Keyes
A Duke by Default by Alyssa Cole 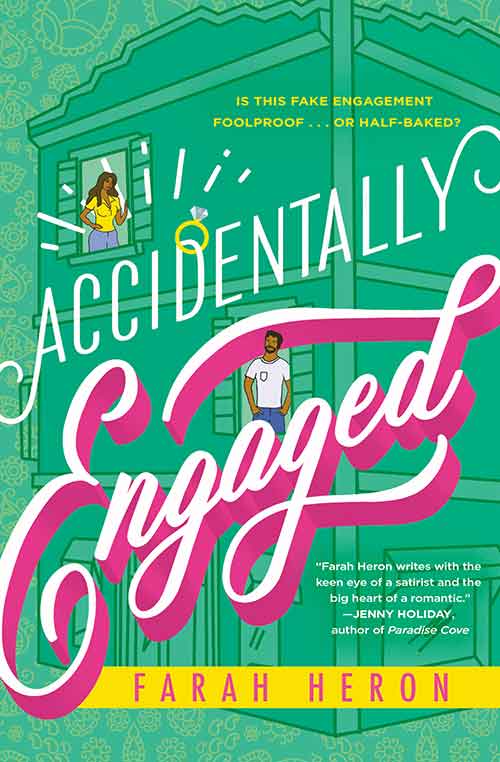