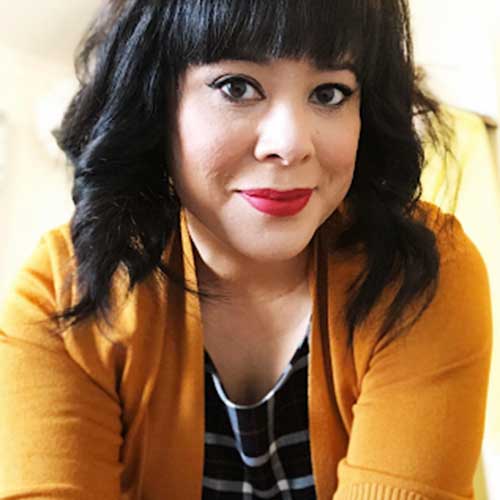 Erin Entrada Kelly is not mentoring this year, but has mentored Middle Grade

ERIN ENTRADA KELLY is a New York Times-bestselling author. She received the 2018 Newbery Medal for HELLO, UNIVERSE, the 2017 APALA Award for Children’s Literature for THE LAND OF FORGOTTEN GIRLS, and the 2016 SCBWI Golden Kite Honor Award for BLACKBIRD FLY. Her work has been translated in more than thirty languages. Erin also has more than fifteen years of editorial experience and has worked as a professional book reviewer and book publicist. HELLO, UNIVERSE is currently in development with Netflix and her fourth book, YOU GO FIRST, has been optioned for the stage. LALANI OF THE DISTANT SEA (September 2019), her first fantasy, sold in five countries before its release. Her most recent book, WE DREAM OF SPACE (May 2020), earned six starred reviews. All her books have been published with Greenwillow/HarperCollins.

Erin teaches in the MFA programs at Rosemont College and Hamline University. She lives in Delaware. 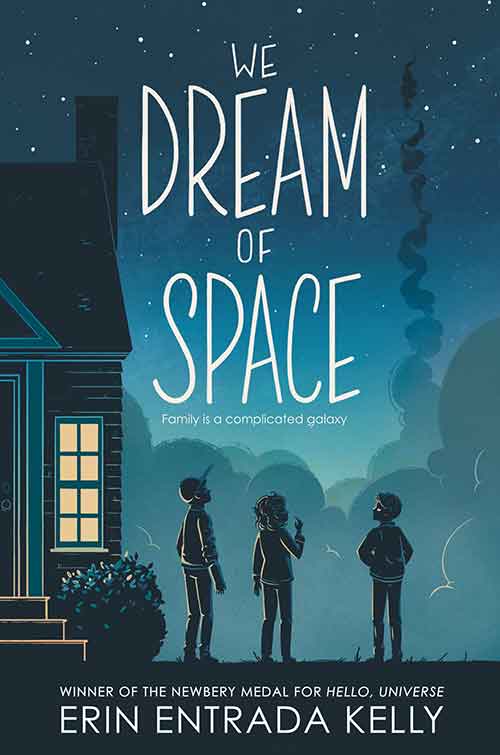