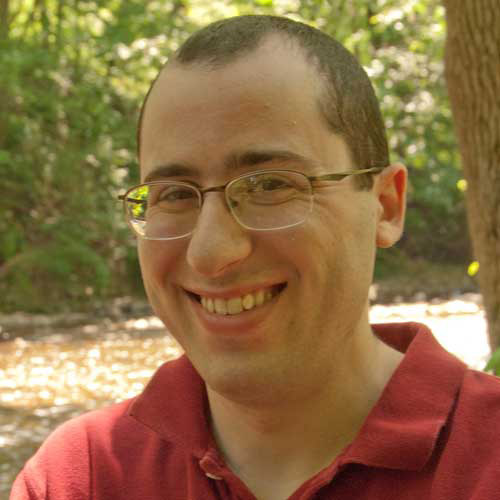 Eric Bell knew he loved telling stories when the other kids at recess would act them out. It was one of the few times in his childhood he was truly accepted. As a grownup, he writes stories about kids also finding their own versions of acceptance, and learning that it’s more valuable to accept yourself. Eric is the author of ALAN COLE IS NOT A COWARD and its sequel, ALAN COLE DOESN’T DANCE. Both books are about a gay seventh grade boy who deals with bullies, crushes, family issues, the healing power of art, and coming out. ALAN COLE IS NOT A COWARD was included on the Rainbow List for GLBTQ Books for Children and Teens. Eric will also be featured in the upcoming queer middle grade short story anthology THIS IS OUR RAINBOW. When not writing, Eric teaches writing classes, runs writing workshops, and copyedits. He has been a Pitch Wars mentor since 2018. He loves working with writers and helping to bring out their natural storytelling voice.

Alan Cole Is Not a Coward (Katherine Tegen Books, September 2017) 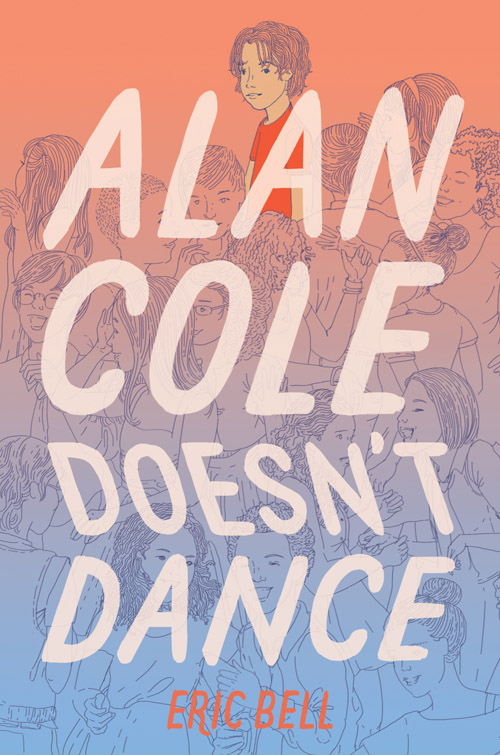