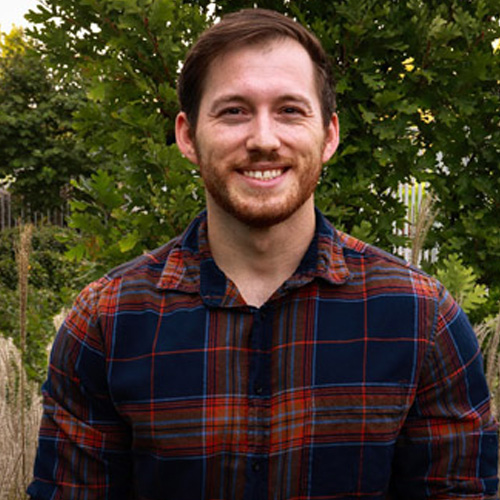 This 2021, Clay Harmon is mentoring Adult

Clay Harmon grew up outside Yosemite National Park, where he was a long-distance runner and helped lead his high school’s military program. While he was falling in love with writing on Star Wars fanfiction sites, he was trying (and failing) to earn his pilot’s license before he turned 18. As an adult he worked at Barnes & Noble and received his degree in marketing. He now works for a tech company, and in his off-time lifts weights, loses at video games, and terrorizes his cats. His debut, Flames of Mira, is an epic fantasy coming to US and UK stores in hardcover April 26th, 2022. An up-to-date version of the synopsis can be found on Goodreads. 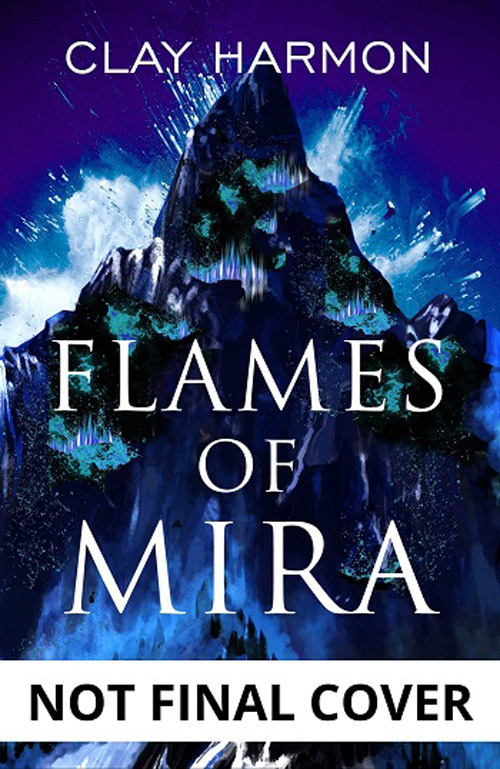