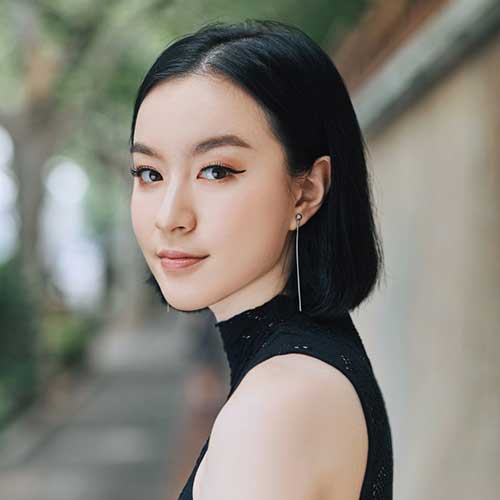 Chloe Gong is an undergraduate at the University of Pennsylvania, double-majoring in English and international relations. Born in Shanghai and raised in Auckland, New Zealand, she now lives at the top of a crumbling, ivory tower in Philadelphia (also known as student housing).

After devouring the entire YA section of her local library, she started writing her own novels at age 13 to keep herself entertained, and has been highly entertained ever since. Chloe has been known to mysteriously appear by chanting “Romeo and Juliet is one of Shakespeare’s best plays and doesn’t deserve its slander in pop culture” into a mirror three times. These Violent Delights is her debut novel. You can find her on Twitter @TheChloeGong or check out her website at TheChloeGong.com.

For Pitch Wars 2020, Chloe Gong is co-mentoring with Tashie Bhuiyan.

Favorite Books
Daughter of Smoke and Bone by Laini Taylor The Cruel Prince by Holly Black The Star-Touched Queen by Roshani Chokshi The Diabolic by S.J. Kincaid Counting Down With You by Tashie Bhuiyan
Years Mentored
2020