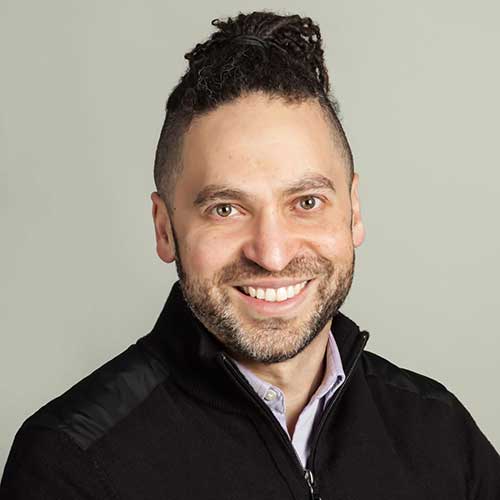 Chad Lucas is not mentoring this year, but has mentored Middle Grade

Chad Lucas has been in love with words since he attempted his first novel on a typewriter in the sixth grade. He has worked as a newspaper reporter, communications advisor, freelance writer, part-time journalism instructor, and parenting columnist. A proud descendant of the historic African Nova Scotian community of Lucasville, he lives with his family near Halifax, Nova Scotia. His debut middle grade novel, THANKS A LOT, UNIVERSE (Amulet Books) will release in May 2021. 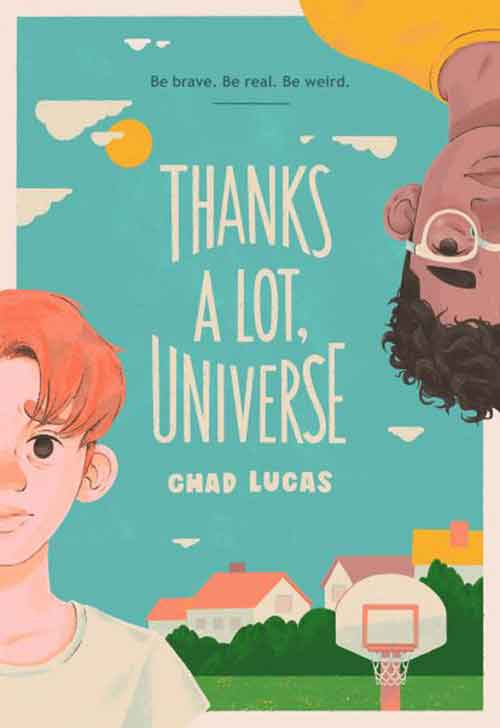