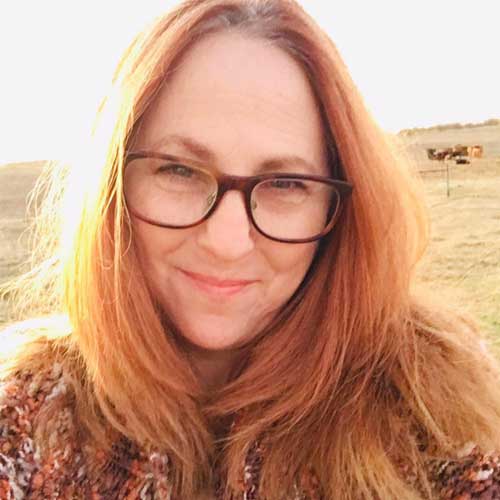 Carly Bloom is not mentoring this year, but has mentored Adult

Carly Bloom is a contemporary romance author who began her writing career as a family humor columnist and blogger, a pursuit she abandoned when her children grew old enough to literally die from embarrassment. To save their delicate lives, Carly turned to penning steamy, contemporary romance. The kind with bare chests on the covers. She and her husband raise their mortified brood of offspring on a cattle ranch in South Texas.

Carly’s debut novel, BIG BAD COWBOY, received a starred review and was named a Best Book of 2018 by Publishers Weekly, which praised it for “overt and subtle takedowns of toxic masculinity.” The second book in the series, COWBOY COME HOME, released in March of 2020, and the third, MUST LOVE COWBOYS, releases in April of 2021.

Booklist says Bloom is taking heroes into the twenty-first century. This is true, and the heroes are kicking and screaming while she does it. 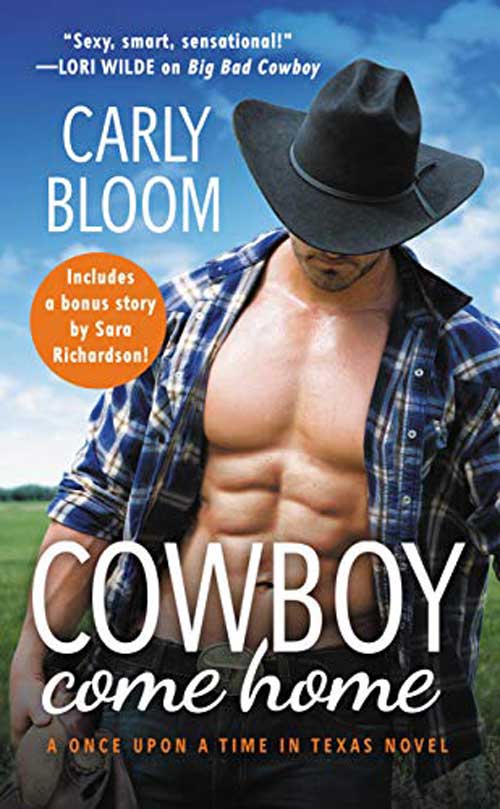