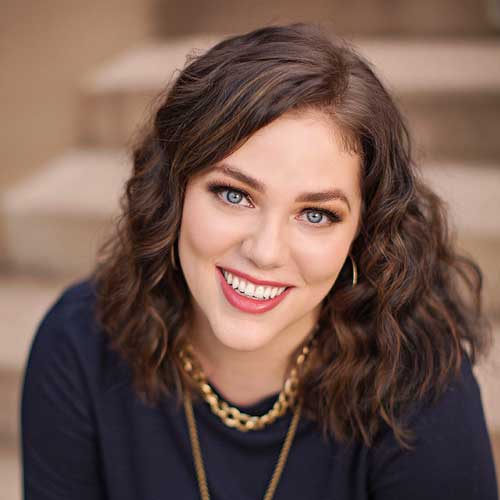 Adalyn Grace is not mentoring this year, but has mentored Young Adult

Adalyn Grace graduated from Arizona State University when she was nineteen years old. She spent four years working in live theater and acted as the managing editor of a nonprofit newspaper before studying storytelling as an intern on Nickelodeon Animation’s popular series The Legend of Korra.

Adalyn splits time between San Diego and Arizona with her bossy cat and two dorky dogs, and spends her days writing full-time while trying to find the best burrito around.

Her debut novel, ALL THE STARS AND TEETH, is set to release in February 2020 from Macmillan. 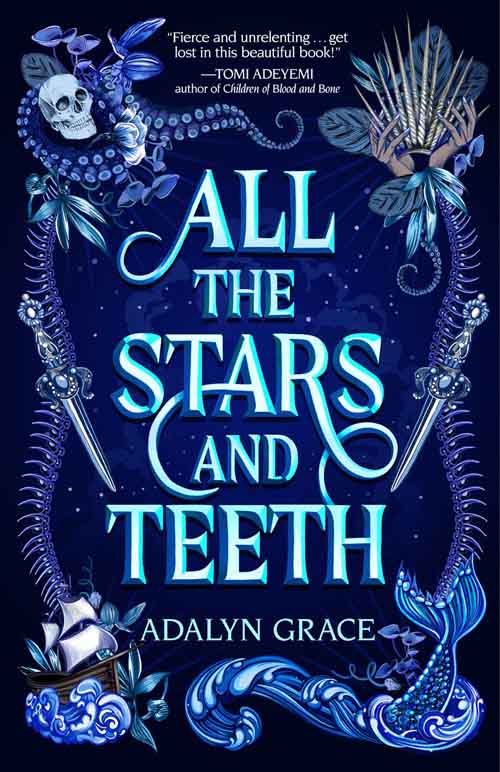