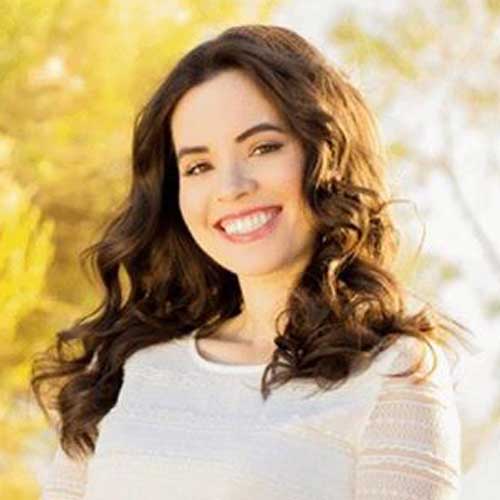 Abigail was born in Pennsylvania. When she was twelve, her family traded in snow storms for year round summers, and moved to Arizona. Abigail chronicled the entire cross-country road trip (in a purple spiral bound notebook that she still has) and has been writing ever since. She became a tetraplegic after breaking her neck in a car accident when she was seventeen, but hasn’t let that stop her from bodysurfing in Mexico, writing and directing a high school production of Cinderella, and becoming a published author.

Anne of Green Gables by L.M. Montgomery
Eleanor and Park by Rainbow Rowell
The Martian by Andy Weir
Saving Francesca by Melina Marchetta
Shadow and Bone by Leigh Bardugo 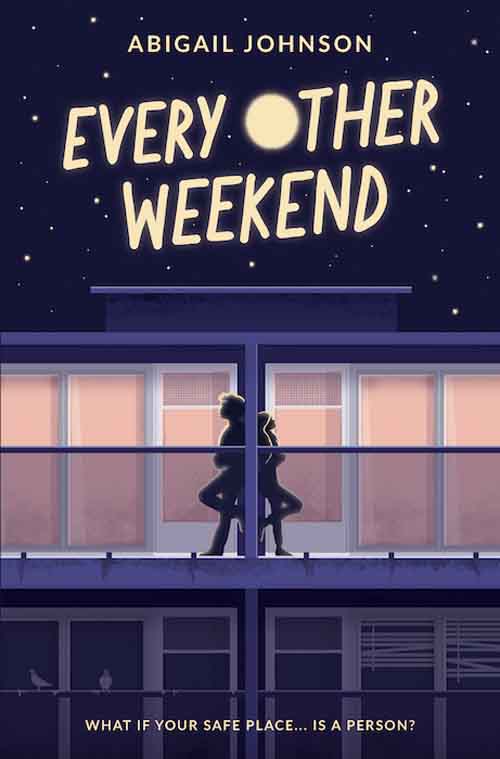