“I am not afraid of the storms for I am learning how to sail my ship.”

That quote hangs above my writing desk. I stare it for hours at a time some days, reminding myself that failure breeds character, that just because I’m flailing right now doesn’t mean I’m out of the game. Then I usually throw something at it and storm out of the room in search of inspiration…or more accurately chocolate. See, I’m suffering from what a lot of writers have affectionately coined “Second Book Syndrome” Or in my case…oh crap, I forgot how to write.

Logically, I know that every beautifully crafted sentence I ever wrote came on the heels of a dozen craptastic paragraphs hastily strung together and later deleted. For every book I sold, there are three sitting on my shelf that I just couldn’t get to work. My path to publication has neither been quick nor charmed. I can quote you my querying stats, my submission stats, my wine to rejection letter ratio (LOL) They are both staggering and humbling. The analytical side of me knows that I did it once and I can do it again; it’s simply a matter of blocking everything out and writing. Just writing. But my creative side—the one that drives my plots and fuels my characters—well, he’s gone on an extended vacation.

Yet for hours a day, I sit down at my laptop and peck out one paragraph after another, hoping…praying that something beautifully astounding will come out. I’m still waiting…still hoping, but until that magical spark reappears, I am going to sit down, hyped up on caffeine and nursing a bad case of carpel tunnel, and continue to write. Why? Because that is what us writers do…we circle our writing tribe around us and keep going, hold each other until whatever demon we are fighting passes.

Perseverance. By definition, it is steadfastness in doing something despite difficulty or delay in achieving success. To me, that sounds an awful lot like the definition of my writing life today. 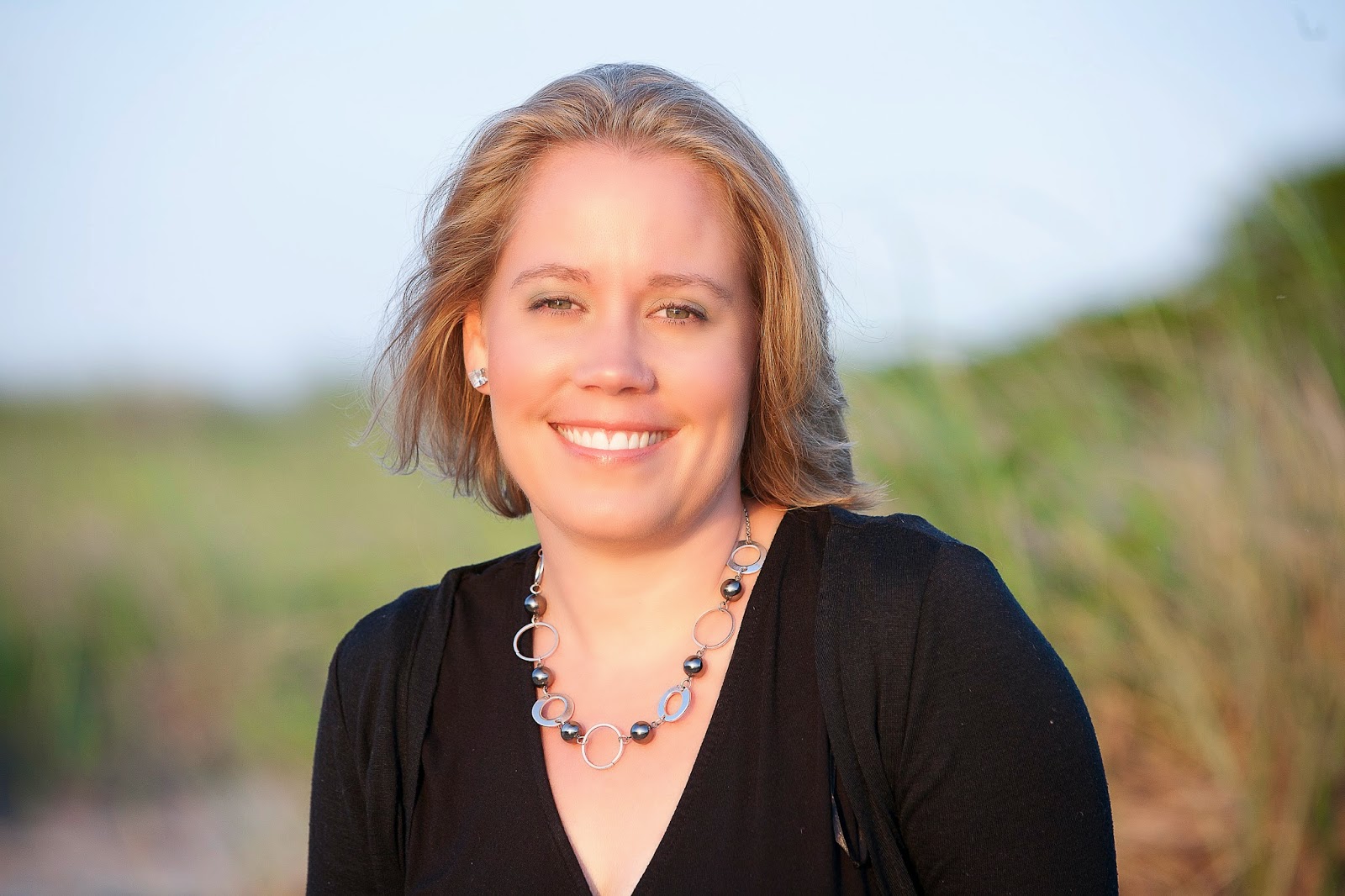 Trisha Leaver resides on Cape Cod with her husband, three children, and one rather excitable black lab. Her debut YA Psychological Horror, CREED released 11/8/14 with Flux/ Llewellyn. Her YA Contemporary, THE SECRETS WE KEEP, releases April 28, 2015 with FSG/ Macmillan. She is a member of the SCBWI, The Horror Writers Association, and the YA Scream Queens – a group of nine female authors who are deathly serious about their horror. You can learn more about Trisha Leaver and her upcoming projects at www.trishaleaver.com.