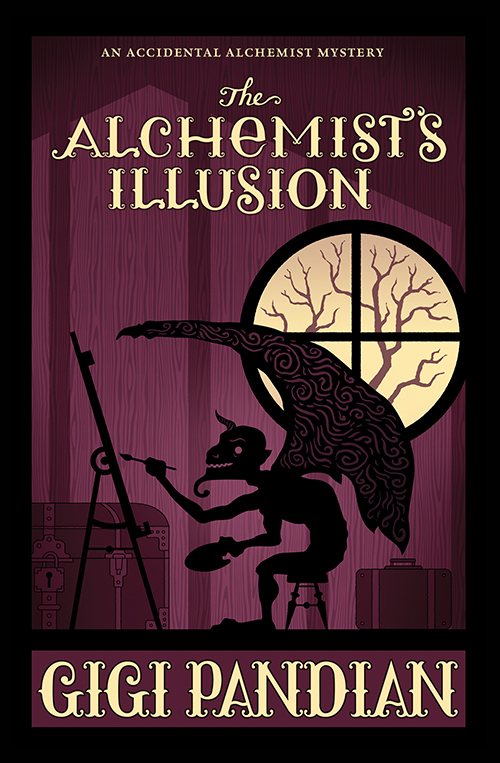 A perilous painting and an artist who meets his end lead Zoe Faust on an audacious alchemical adventure.

Centuries-old alchemist Zoe Faust is tired of running from her past. She’s finally got her life on track in Portland, Oregon, gardening and cooking in her fixer-upper house with her mischievous best friend, Dorian the gargoyle chef. It seems like the perfect life for Zoe—until she discovers that her old mentor Nicolas Flamel, who she thought had abandoned her, has been imprisoned.

A local artist holds the secret that could lead Zoe to her mentor, but the artist is murdered and the painting containing the hidden clue is stolen. To rescue Nicolas, Zoe and Dorian must explore art forgery, a transformative process that has much in common with alchemy and cooking—but one that proves far more dangerous. 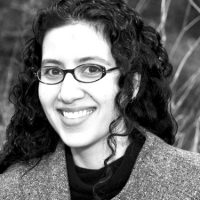