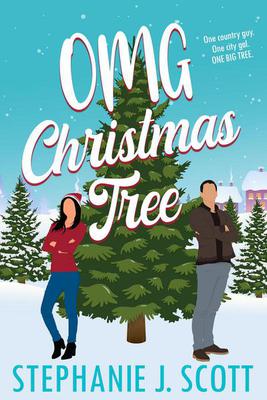 One country guy. One city girl. One big tree.

Three nights before Christmas, and all Megan Campbell needs to do is to pick up a Christmas tree.

Never mind she’s a city girl who has never bought a real live tree. The biggest and best tree in the lot should make her mom and her new stepdad happy–and forget how she’s neglected to visit them in their tiny town of Crystal Cove.

Three nights before Christmas, and all Nick Bennington needs to do is to pick up a Christmas tree. The one saved for him that he should have picked up weeks ago for the charity event at the historic mayor’s mansion on Christmas Eve.

The task his mother, Mayor Bennington herself, entrusted him with. Now the biggest and best tree in the lot is gone.

After a slip off the icy roads sends Megan, her car, and her prized tree into the ditch a rescuer in the form of Nick Bennington quickly arrives. A rescuer with ulterior motives, Meghan discovers, as he angles to take the pesky tree off her hands.

Falling for the country boy is not part of her holiday plans. But for Nick, stumbling upon this city girl might be just the wake-up call he needs.

Originally published in the Tis the Season for Love anthology.

Available from these ebook stores: 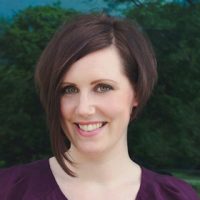 Stephanie J. Scott writes young adult and romance about characters who put their passions first. Her debut ALTERATIONS about a fashion-obsessed loner who reinvents herself was a Romance Writers of America RITA® award finalist. She enjoys dance fitness, everything cats, and has a slight obsession with Instagram. A Midwest girl at heart, she resides outside of Chicago with her tech-of-all-trades husband and fuzzy furbabies.

Stephanie is a member of Romance Writers of America and has mentored writers in the Pitch Wars contest.

Find her on social media and bookish places!