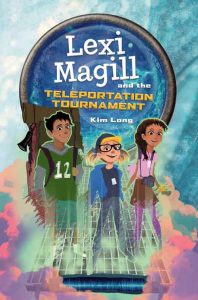 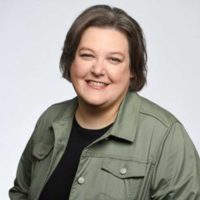 Kim Long loves to write stories with a sense of adventure, a dash of magic, and a hint of science. She wrote her first book at age 10, where she combined the best parts of her favorite Choose Your Own Adventures into a single story. (Cave of Time at Chimney Rock in the Bermuda Triangle.) When not writing, she loves playing board games, watching Star Wars movies, and riding her bike along Illinois’s many trails. She is represented by Natascha Morris at Bookends Literary Agency.