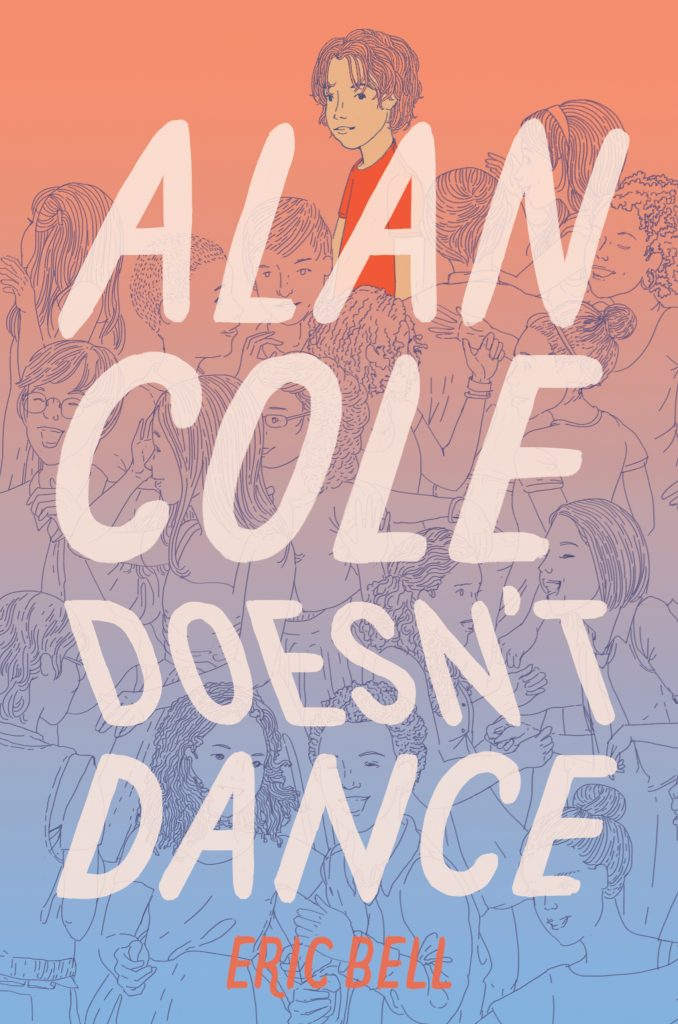 Praise for Alan Cole is Not a Coward…

“Alan Cole starts out as a coward but doesn’t end as one in this harrowing but inspiring debut. The intensity of the family relationships is so effectively rendered that this book has the potential to appeal to older teens as well as a middle school audience.” (Kirkus Reviews)

“This novel feels like a contemporary version of Gary D. Schmidt’s The Wednesday Wars and Okay for Now. A strong debut; recommend to tweens who enjoy realistic fiction, particularly readers looking for stories about LGBTQ kids.” (School Library Journal)

“There are books in this world that show us why it matters that we become our truest selves. This is one of them.” (Gary D. Schmidt, Newbery Honor and Printz Honor author of Lizzie Bright and the Buckminster Boy and The Wednesday Wars)

“No funny bone will go untickled, no heartstring untugged. Alan Cole and his band of misfits from the Unstable Table are coming for both, with a story that’s as important as it is entertaining, as thought-provoking as it is heartwarming, and as courageous as it is hilarious.” (Brooks Benjamin, author of My Seventh-Grade Life in Tights)

“An alluring setup and deft portrayal of middle school friendships are highlights of this impressive debut. Alan Cole is a complex character under pressure; we want to discover his fate!” (Leslie Connor, author of Waiting for Normal, Crunch, and All Rise for the Honorable Perry T. Cook) 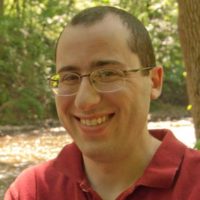 Eric Bell graduated from Indiana University of Pennsylvania with a degree in Psychology and a minor in English. Once the other kids at recess began pretending to go on the adventures he came up with, he never stopped telling stories. His first novel, ALAN COLE IS NOT A COWARD, was included on the 2018 ALA Rainbow List of GLBTQ Books for Children & Teens.