Happy Release Day to A TOUCH OF GOLD by Pitchwars mentor, Annie Sullivan! 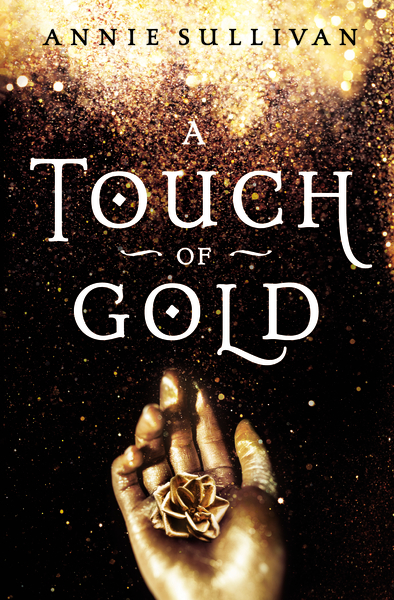 Gold is wealth. Wealth is power. Power is a curse.

King Midas once had the ability to turn all he touched into gold. But after his gift—or curse—almost killed his daughter, Midas relinquished The Touch forever. Ten years later, Princess Kora still bears the consequences of her father’s wish: her skin shines golden, rumors follow her everywhere she goes, and she harbors secret powers that are getting harder to hide.

Kora spends her days locked in the palace, concealed behind gloves and veils, trying to ignore the stares and gossip of courtiers. It isn’t until a charming young duke arrives that Kora realizes there may be someone out there who doesn’t fear her or her curse. But their courtship is disrupted when a thief steals precious items from the kingdom, leaving the treasury depleted and King Midas vulnerable. Thanks to her unique ability to sense gold, Kora is the only one who can track the thief down. As she sails off on her quest, Kora learns that not everything is what it seems—not thieves, not pirates, and not even curses. She quickly discovers that gold—and the power it brings—is more dangerous than she’d ever believed.

Midas learned his lesson at a price. What will Kora’s journey cost?

From author Annie Sullivan comes A Touch of Gold, the untold story of the daughter King Midas turned to gold, perfect for fans of Cinder and The Wrath and the Dawn. 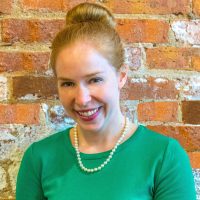 Annie Sullivan grew up in Indianapolis, Indiana. She received her master’s degree in Creative Writing from Butler University. She loves fairy-tales, everything Jane Austen, and traveling. Her wanderlust has taken her to every continent, where she’s walked on the Great Wall of China, found four-leaf clovers in Ireland, waddled with penguins in Antarctica, and cage dived with great white sharks in South Africa.