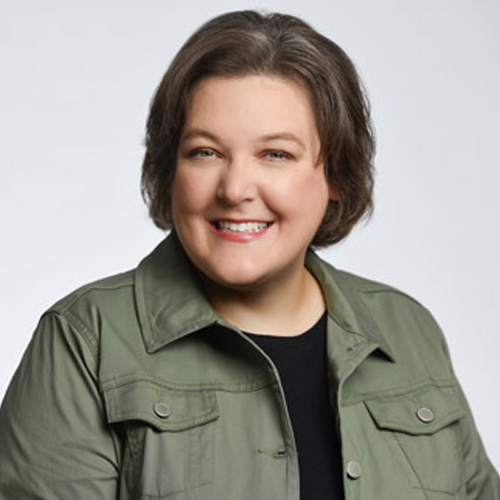 Kim Long loves to write stories with a sense of adventure, a dash of magic, and a hint of science. Her debut novel, Lexi Magill and the Teleportation Tournament, was released on October 1, 2019, by Running Press Kids, and is on the 2021-2022 Texas Bluebonnet Award Master List. She currently resides in Illinois, and when she’s not writing you can find her riding along bike trails, playing board games, or tackling her ever expanding to-be-read list. 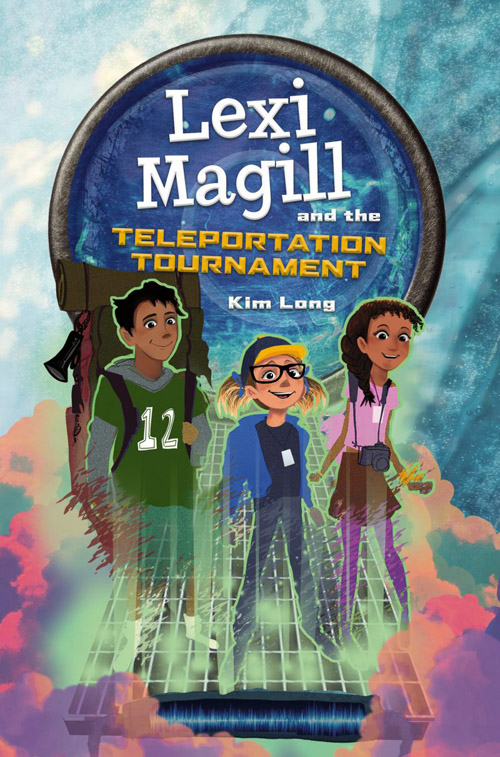 Twelve-year-old physics whiz Lexi Magill won’t let anything stop her from winning Wisconsin’s Teleportation Tournament—the annual competition where teams teleport around the world to solve science-based puzzles. She needs the prize money if she wants to re-enroll in the science academy her parents can no longer afford. Added bonus: she’ll be able to reconnect with her best friend Haley.

Twelve-year-old Sadie is worried about her parents. [I recommend following the three paragraph structure for your query. First paragraph is some details about Sadie! We don’t know anything at all about her other than that she’s 12. Show us why we should care about her and want to take this journey with her. Two-to-three sentences with some specifics about who she is when the book opens, and since this is a book about her parents, then the dynamic between the three, what is special about it, maybe what they like to do together.]

They aren’t getting along, [A version of this idea—that she’s told about the divorce, can serve as the opening line of paragraph two—think about the new wrench causing havoc in her life, the problem she will spend the book solving and why she wants to solve it.], and now she is six hours away in Florida at her grandparents’ beach motel for the summer. After her mom calls and tells her they have separated, Sadie is determined to get them back together.

[So, the third paragraph is where the crux of her problem is. She wants to get her parents back together, which seems a kind of naïve idea for someone who is 12, so tell us why she has this belief it’s even possible, and tell us what her plan is. We need details that will make us want to read the pages. Right now, we know she’s 12, her parents are getting a divorce, and she doesn’t want them to. Think of some details that will spark interest and set your book apart. At the end, instead of, “Will it work?” tell us what happens if she doesn’t succeed—does she move, are one of her parents moving? What impact specifically is there if she loses. As for Charlie and Kit, we know nothing about them at all, so if you’re going to include them in the query, say a bit as to how they’re helping with the plan.]  As a strict rule-follower, she believes there is no excuse for breaking a promise, and marriage is the biggest promise of all. Her grandma tells her to let her parents work it out on their own, but she doesn’t listen. With help from her old friend Charlie and her new friend Kit, Sadie comes up with a plan. Will it work?

This is a 34,500-word middle grade contemporary novel . I have published two stories in Chicken Soup for the Soul books and numerous articles in a local parenting magazine, Kids Life. My background is in elementary education and I am a member of SCBWI. In 2020, my novel won an honorable mention in the SCBWI (Southern Breeze region) annual writing contest. I am also active in the online critique group Inked Voices. Thank you for your time and consideration and I look forward to hearing from you. [Great bio!]

I focused my camera on the words of the new wooden sign: Behave like animals. Animals don’t leave trash on the beach. . [Don’t need this!] Its shiny paint reflected the morning sun. Centering it in the viewfinder, I snapped several pictures with sea oats bowing their heads in the background, then studied the words again. Cute idea, but tourists would still leave cans and plastic bags on the beach. They couldn’t be bothered with walking a few steps to a big metal trash bin.

I turned and looked through the lens at the Gulf of Mexico. At eight o’clock in the morning Panama City Beach was calm, as if it were just waking up – nobody swimming or walking along the shore. I zoomed in and took a few shots of the sand, water, and sky together, a beach parfait.

Using the screen, I flipped through the photos. The ones of the beach were as good as the postcards sold around town, and the ones of the sign reminded me of a picture I had seen in a travel magazine at my dentist’s office. With a little less light, like on a cloudy day, they would be perfect. My stomach fluttered. Maybe I would have a photo in a magazine one day.

With my camera safely back in its case, I [walked] to my grandparents’ five umbrellas – one for each unit in their motel. I turned the cranks on the poles until their happy red-and-white-striped canopies spread out, making them look like giant peppermint candies.

[I think this is a fine opening! Good luck!]

Thank you, Kim Long, for the critique! We are showcasing three mentor critiques each day leading up to the Pitch Wars 2021 submission window, so make sure to read the other two critiques for today and come back tomorrow for more.