Cover Reveal for TEACH ME TO FORGET by Past Pitch Wars Mentor Erica M. Chapman 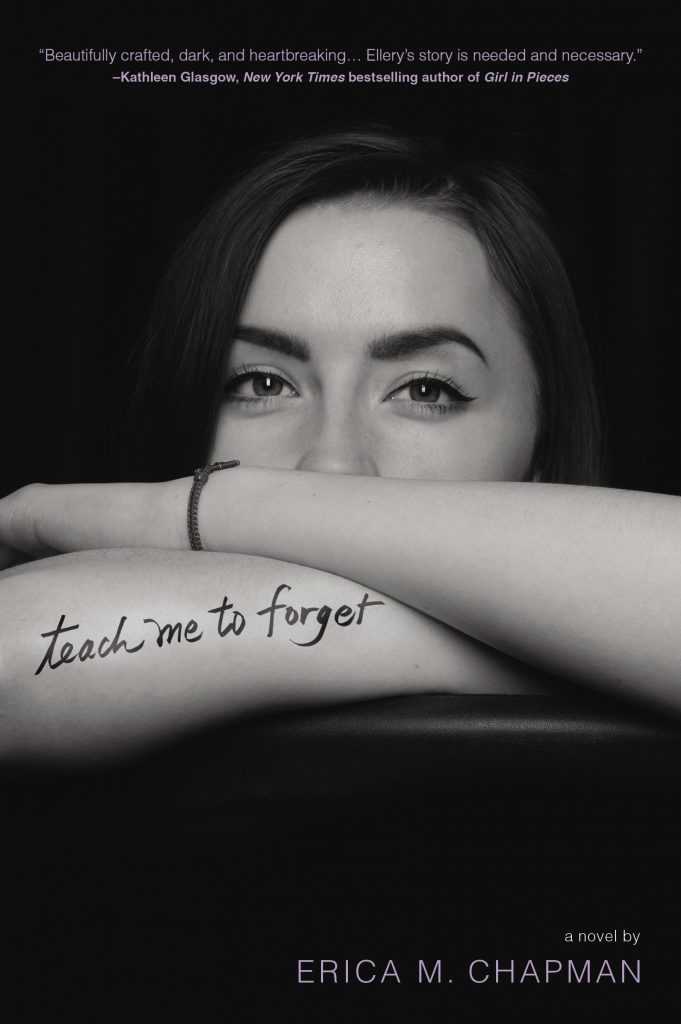 Ellery’s bought the gun, made arrangements for her funeral, and even picked the day. A Wednesday. Everything has fallen into place.

Now all she has to do is die.

When her plans go awry and the gun she was going to kill herself with breaks, she does the one thing she has control over–return it and get a new one. After tormenting the crusty customer service associate by trying to return the gun with the wrong receipt, Ellery gets caught by the security guard who also happens to be someone she knows–the annoyingly perfect Colter Sawyer from her English class.

Colter quickly uncovers what she’s hiding and is determined to change her mind. After confessing a closely held secret of his own, he promises not to tell hers. Ellery tries to fight her attraction to him as the shadows of her past cling tight around her, but when she’s faced with another tragedy, she must decide whether she can learn to live with what she’s done or follow through with her plan to die. 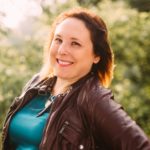 Erica M. Chapman is a young adult author who writes dark, emotional novels with a burst of humor, and lighter contemporaries with smart-ass protagonists. Her debut novel, Teach Me to Forget (Simon Pulse, 2016) is out now. She’s a member of SCBWI and a lifetime Lions and Michigan football fan who loves alternative music. She blogs, tweets, and watches various CW & Freeform shows while typing her next story on her MacBook in a Detroit Lions Snuggie.