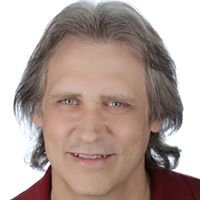 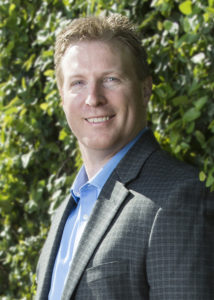 Scott, why did you choose to submit to Neal?

Like my novel, Neal’s book is based on Norse mythology. I like that he’s knowledgeable on the subject and that we share that interest. I was concerned that my story might be too similar to his, but after a brief conversation with him on Twitter, decided that the stories were different enough and the shared interest strong enough that he would be a great potential mentor.

Neal, why did you choose Scott?

I chose to work with Scott for many reasons. Not least of which was his manuscript. I loved it. The story was good, the characters were well thought out, and the pacing worked. At the same time, I saw some things that I could help with. I’ll be honest, at first I was a little wary because both his manuscript and my debut novel are based on Vikings and Norse mythology. Luckily, our stories are different enough that I felt I could work with him and keep the two stories from overlapping.

The other big reason I decided to work with Scott was his helpful attitude on social media and on the forum. He was awesome. Always volunteering to help people with queries, posting blogs to help new hopefuls, and generally having an overall positive attitude. It’s just hard not to like him and cheer for him.

Scott, summarize your book in 3 words.

Scott, tell us about yourself! What makes you and your MS unique?

As an undergraduate, I majored in both English and German, paying special attention to medieval literature in both languages and their relatives. I’ve been fascinated by Iceland since reading about it in a Hardy Boys book in elementary school, and have loved mythology and folklore since I was even younger. I still read a lot of Germanic and Icelandic literature. In 2001, when my life circumstances allowed me to finally start writing a novel, it was natural that I’d draw on those sources.

When I started, there were few books about Vikings and Norse mythology, unlike now. I thought the book was meant for a YA audience. When a writer friend of mine (Carol Lynch Williams) tried to convince me it was really MG, I compromised in my mind and decided it was a “”tween”” book. I finished, workshopped it with two crit groups, was unsatisfied, and shelved it while while working on two other novels.

Since first entering another MG in Pitch Wars in 2014, I’ve looked closer at MG books and become a regular participant in #mglitchat, and decided Carol was right. When it came time to decide what to enter this year–my fourth Pitch Wars–I decided to go back and edit this old story to make it more solidly MG. If it hadn’t been ready, I would have either entered an MG I’ve used before, or maybe the YA I entered last year. After two months of fairly intense work, I liked the result and entered it.

Although I had I shelved this story, it kept calling to me. It reflects my love for the source material, and draws on many years of research. More than anything, though, I think it’s a fun and exciting adventure story.

Neal, tell us about yourself. Something we may not already know.

Over a three day period while in high school, I managed to break a butter knife in half, cutting myself bad enough to need stitches, and total a car. 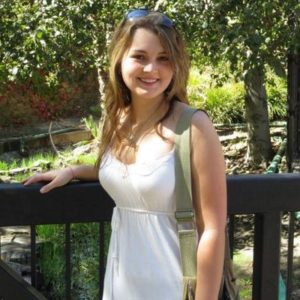 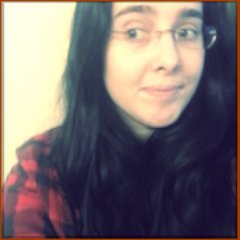 Samantha, why did you choose to submit to Elinor?

I didn’t! Elinor was one of the secret mentors who saw the potential of my manuscript, and I completely lucked out partnering with her for GRAVE DIRT. We’ve gotten to know each other since PitchWars started, and her background in antiques and anthropology and her own work in urban fantasy–not to mention her amazing energy!–make her an ideal mentor for my novel.

I’m not sure how much good karma I cashed out to get paired with someone as fantastic as Elinor, but I’m definitely grateful for the opportunity to work with her.

Elinor, why did you choose Samantha?

Samantha showed me she is in a good place as a writer right now, with a very clear narrative voice, and has a understanding of how to use words for high impact within the first page. I could see she understood how to work towards paring her words down as well. Why use twenty words when you can use ten? I could go on. Her story is also in my wheelhouse of urban fantasy and deals with mythology, which I love, not to mention her heroine’s profession, which I am a bit familiar with, really drew me in.

Samantha, summarize your book in 3 words.

Samantha, tell us about yourself! What makes you and your MS unique?

I grew up in the marsh of south Louisiana where roads end–literally. The humidity is way too lethal for anyone sane to live here, and the food is way too good to live anywhere else. I’m an assistant professor of history at a public university, have spent summers in stuffy Italian archives, and love to binge Korean dramas when I pretend to have free time.

My novel GRAVE DIRT is based on extensive experience drinking box wine, making people laugh, and six years of research that ended in a PhD in history. I love writing strong female characters who are clever, make mistakes, and fix them, either with duct tape or total finesse or both. When there’s a Mesopotamian demon on the loose, my main character’s idea of survival goes from paying rent with pocket change found under the sofa cushions to actually dodging bullets. There’s a lot of action and witty one-liners, but at the core, my novel is about the history we know and the history we don’t–and what that reveals about the parts of ourselves we haven’t quite discovered yet.

Elinor, tell us about yourself. Something we may not already know.

I used to speak passable Sindarin many eons ago. 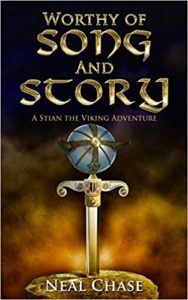 WORTHY OF SONG AND STORY by Neal Chase

Twelve year-old Stian’s plans to be The Greatest Viking Ever appear to be over before they even begin. He’s captured by Dahlia–a dark elf and a girl. If that wasn’t bad enough, he discovers he may be the son of Loki, the greatest enemy of the Viking gods and the one foretold to bring about the end of the world.

Knowing he is meant to be extraordinary, Stian decides to discover the truth for himself and free Loki from the clutches of Odin. Only then, will he discover who he is and what he is meant to do.

Stian must out-think, misguide, and defeat Thor’s children. To do this he will need the power of Gram–a sword with magical powers. There is one catch, only one pure of heart with the desire to help others, is worthy of wielding it. If Stian succeeds, he will become the world’s most famous Viking, but if he fails he will fall victim to the gods’ merciless justice.