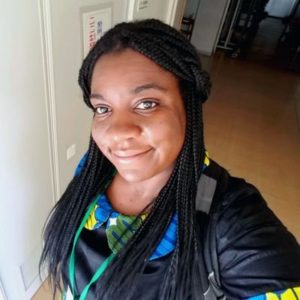 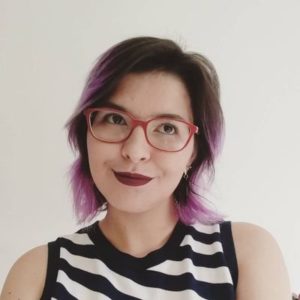 Rosie, why did you choose to submit to Laura?

I’m an interesting case where I didn’t originally sub to Laura. She had my MS forwarded to her by other mentors, and she reached out to see if I would be comfortable being mentored by her. Once I saw her editorial vision for DUSK BEFORE DAWN, I knew my story would be in great hands. Laura sees both the heart of the tale I’m trying to tell along with so many elements that can be added to push it past what I could have imagined on my own. The journey has been roundabout, but I’m more excited than I can say to work with her!

Laura, why did you choose Rosie?

I’d actually stalked Rosie on twitter a little! Her MS sounded so fun and right up my alley — a world full of adventures and magic, and people having to make hard choices. From the first chapters I already fell in love with her MC, Karina, who’s exactly my type in the ‘unlikable’ girl trope. She’s selfish and stubborn, but she has a good heart, and she’s so lost after the death of her older sister. Rosie’s other MC, Malik, also has a wonderful and strong heart, and getting to know these characters was what made me fall in love with the manuscript.

Rosie, summarize your book in 3 words.

Rosie, tell us about yourself! What makes you and your MS unique?

I’m a 22 year old born in the West African nation of Ghana who grew up in America and who is currently teaching English in Japan. As you can see, my life has taken me all over the world! I wrote DUSK BEFORE DAWN in the vein of the epic African folktales my family used to tell me growing up. I’m a huge lover of fantasy, and I always felt that the genre lacked so much by not exploring different cultures and ways of being. Also, there is a lack of content focused on black girls across all mediums, so I wanted to create a narrative that put a young African girl at the center of a sprawling work in the vein of the epic tales we’re so used to seeing young vaguely European boys centered in. DUSK BEFORE DAWN is special to me because it is a story of love, betrayal, friendship, and self-discovery set in a fantasy version of the Africa I know and love. I can’t wait to share this story with the world. When I’m not writing, I’m usually coming up with Star Wars conspiracy theories or yelling about Batman to my wonderful friends.

Laura, tell us about yourself. Something we may not already know. 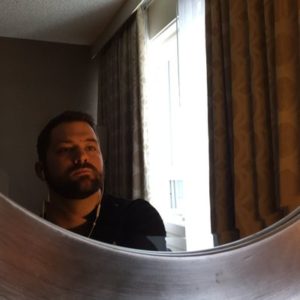 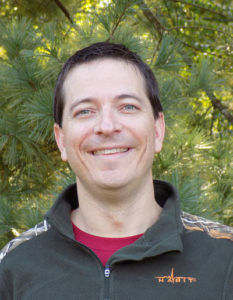 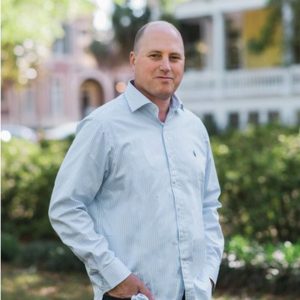 Ryan, why did you choose to submit to Dan & Michael?

There were many reasons. Dan and Mike explicitly asked to see space operas and were cool with a love story subplot. Dan’s book, The Rogue Retrieval, grabbed my attention and I thought Mike’s background as a soldier might be useful (even though Pirate isn’t military scifi). Lastly, I thought two for the price of one sounded like a good deal.

Dan & Michael, why did you choose Ryan?

Dan: It has everything I want in a space opera: fantastic voice, great premise, and a character I wanted to root for.

Mike: Ryan’s is a space opera with a great main character, fun action, and a great voice. Why would we NOT pick it?

Ryan, summarize your book in 3 words.

Ryan, tell us about yourself! What makes you and your MS unique?

For a kid from the Canadian prairie who’s never been on a sailboat, I have a strange fascination with all things piratical. I love the first half of mobster movies, before everything comes crashing down. And much to my wife’s boredom, I love history (I can never get enough World War One stuff).

My book is combination of all those things. It’s set in an alternate future where the 20th Century’s major events either didn’t happen or happened quite differently. My main character, Jackson, is a true pirate, and is concerned with only three things; making money, finding quality booze, and women. But that changes when his ex, Ilsa, approaches him with a job he can’t turn down. She needs his help rescuing the rebellion’s leader. Unfortunately, Jackson doesn’t know she stole the money she’s promising him, and that now she’s being hunted. And even though the smart move would be to quit the job and gain some distance from her, he finds he can’t. Survival means they have to learn to trust each other again, which is harder than it sounds.

Dan & Michael, tell us about yourself. Something we may not already know.

Mike: I recently left the army and now teach American literature. A lot of people know that already, but that’s all I’ve got. 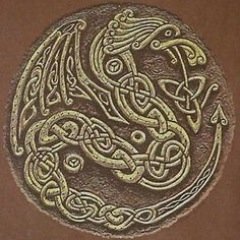 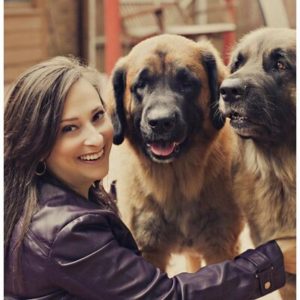 Sabine, why did you choose to submit to Amy?

Amy was a Secret Mentor–she chose me! So very glad she did, as our work really overlaps. We both write urban fantasy that is deeply enmeshed in the cities that inspired it. For her, Detroit. For me, Seattle.

Amy, why did you choose Sabine?

Ultimately, I just kept thinking about this story. Any time I’d look elsewhere, my mind would wander back.

Sabine, summarize your book in 3 words.

Sabine, tell us about yourself! What makes you and your MS unique?

In my other life I’m an academic who writes and teaches about indigenous traditions and cultures—cultures that are born out of lived relationships with particular places and ecologies. That sensibility really inspired this book: I wanted to listen to the stories that this place–Seattle–had to tell. So much of the writing process was about discovering magical spaces, people, and moments in Seattle’s history. That’s why the book necessarily begins and is inspired by a Duwamish story–this place is first and foremost theirs. And it’s also why the characters had to reflect the diversity and history of this place–especially the neighborhoods where this story happens. I love that about the characters. I love that Skylar, Khean and Carly form this triad–held together by an intense and complicated affection. I love that they are complex, multi-racial, maybe queer, and always passionate.

The book is inspired by a traditional Coast Salish story: the battle between North Wind (an icy spirit of death who is freezing the world into oblivion) and South Wind (the hero, who wants to bring the world back to life). In this book, North Wind returns. And Skylar, who is a distant descendent of South Wind’s people, has to confront him. But of course, the world has changed since the first time that story was told. The river her ancestors lived on is now one of the most industrialized and polluted waterways in the nation. Her best friends and allies are non-Native immigrants and refugees. And North Wind has a whole new arsenal for destruction and chaos—tools he’s acquired from all over the world. So while I found inspiration with that original story, here it’s woven through with the folklore and spiritual traditions of Khmer refugees, Celtic fairy tales, and contemporary indigenous politics of resistance.

Everyone knows me as the girl with the dog training biz, but you probably don’t know fall is my favorite season and I’m also that girl who can’t wait for pumpkin spice everything 🙂

Check it out here

. . . is about an aging military officer who takes one last assignment to a far off war zone and discovers a conspiracy that threatens the galaxy.

You can add it on goodreads here.